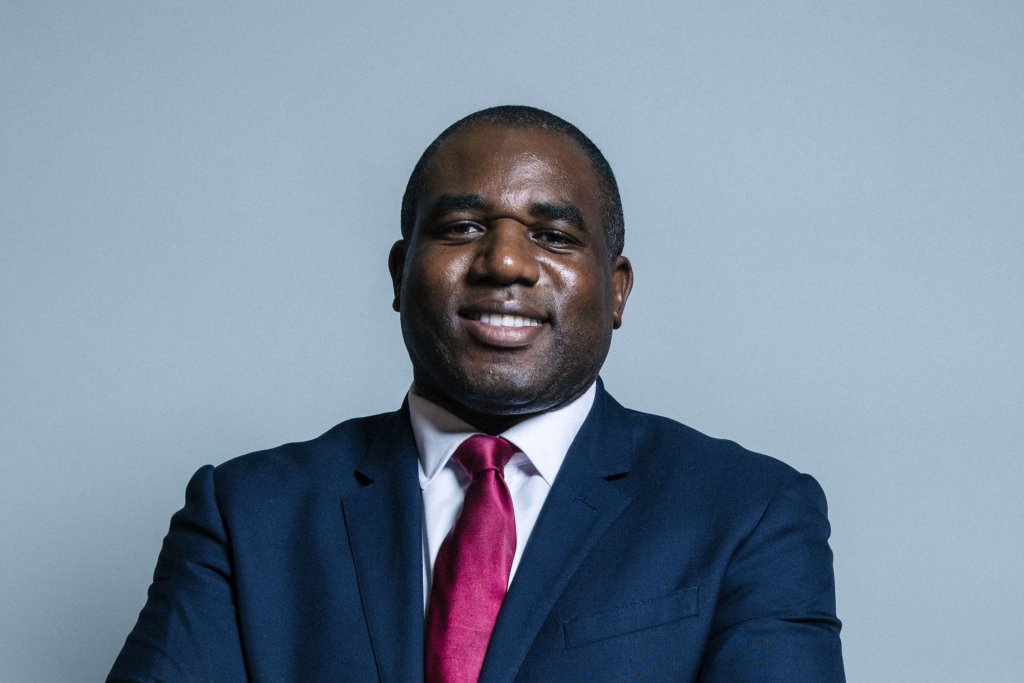 A leading Labour backbencher has equated banning same-sex marriage with the practice of slavery.

In a House of Commons debate on Bermuda’s repeal of same-sex marriage, David Lammy demanded that the Governor General of the territory withhold his assent to the repeal bill saying:

“The first slaves were brought to Bermuda in 1620: oppressed, segregated and discriminated against. That is why leaders such as Nelson Mandela, Desmond Tutu and Barack Obama have fought not just for race rights, but the rights of lesbian, gay and bisexual people. This country has been one of the world leaders on this subject, so if this is not the issue on which to refuse assent I do not know what is.”

Instead of challenging this outrageous slur, Harriet Baldwin, replying for the Government, said that she “fully accept[ed] the eloquent way in which the right hon. Gentleman makes his case.”

Recent material produced by the BBC has also been hostile to supporters of marriage and traditional families. This includes the following report on Croatia:

“The opposition to a book featuring same-sex parents is just one of the symptoms. There has also been an increase in extreme nationalism and even incidents of Holocaust denial.”

A documentary broadcast by the BBC in Scotland last week also uncritically examined polyamory, which it defined as “multiple, meaningful relationships”. The programme featured two men in a same-sex marriage who had relationships with a third man they lived with. No balancing view was provided.

To suggest that supporters of traditional marriages or families are in any way comparable to supporters of slavery or those who deny the holocaust is ridiculous, nasty and wrong.

These slurs say more about the prejudices of the speaker than they do about the millions of decent and honourable people who object to same-sex marriage.

But there is a lot of good news, despite the smears. Same-sex marriage has now been repealed in Bermuda despite the anti-democratic attempts of British politicians to prevent this.

We had a very large number of downloads of our guide to the consultation on relationships and sex education, and perhaps even more encouraging was the poll which found that eight in ten children between 14 and 17 want to get married when they grow up.

And the Justice Secretary David Gauke has pledged not to rush into a decision on no-fault divorce but to consider the evidence carefully. We have written to him to present the case for the status-quo.

It is highly encouraging to see that despite the hysterical characterisation of marriage supporters by some in Westminster and in Broadcasting House, our message is getting through.