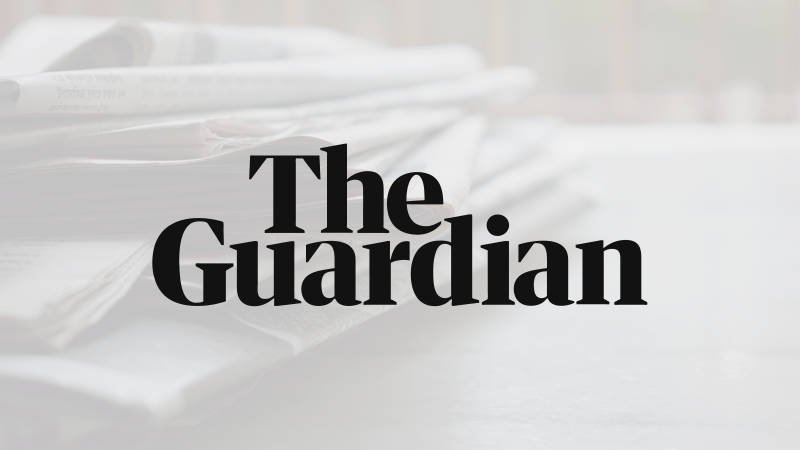 The Church of England should read the “signs of the times” rather than stick to its traditional commitment to marriage between a man and a woman, The Guardian has said.

In a leader article expressing the newspaper’s editorial position, the prominent left-of-centre publication said the Christian scriptures “convey a message of loving inclusivity”, and England’s established church “should reflect that”.

The Church of England has been following a lengthy consultation process on same-sex relationships – extended by the pandemic – that will end in April, with the findings to be published in the autumn. This is ahead of a crunch debate and vote at General Synod in February 2023, when the direction of travel will be set.

Noting that in the past year the British Methodist Church endorsed same-sex marriage and the Anglican Church in Wales introduced blessings for same-sex married couples – both following in the footsteps of the Scottish Episcopal Church which introduced same-sex marriage in 2017 – The Guardian claims the C of E’s “rigid stance on same-sex relationships is undermining its outreach efforts, particularly in relation to the young”.

However, no evidence is provided for this claim, and The Guardian itself has acknowledged that it is often the churches which stick with the Bible’s commitment to real marriage that are larger and growing, while those which ‘move with the times’ struggle more.

The newspaper suggests that a compromise should be sought with traditionalists, allowing them conscientiously to dissent from any change. However, any compromise would necessarily involve the Church abandoning its historic commitment to real marriage and endorsing same-sex marriage. Real marriage is the gold standard for family life and any move away from it weakens it. This is illustrated by the Methodist Church, which at the same time it endorsed same-sex marriage also endorsed “informal cohabitation” as an alternative to marriage.

C4M has supporters of real marriage that come from all faiths and none. We call on those in the Church of England to stand firm and not be taken in by ‘compromises’ that are in fact surrender.