Could Nick Clegg and Big Tech team up to censor marriage beliefs? 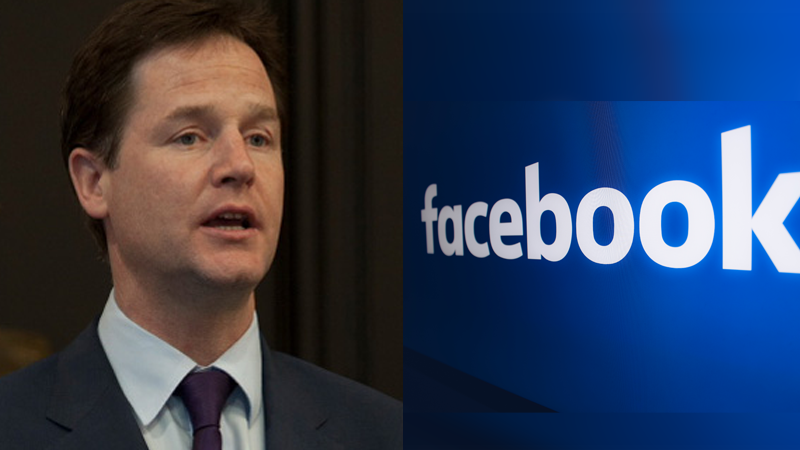 The Government is to introduce an Online Safety Bill requiring social media companies to restrict “legal but harmful” content.

Even before the Bill’s publication, commercial organisations like Facebook, Google/YouTube and Twitter are being accused of censoring opinions they don’t agree with. No more so than over transgender ideology, where so often only one opinion is permitted to be heard.

We don’t want beliefs in favour of real marriage to be banned by liberal media elites.

The political nature of Facebook censorship was laid bare last week when the social media company announced it was no longer going to ban posts suggesting that coronavirus came from a Wuhan lab.

The change, reversing a decision from February, came just after US President Joe Biden ordered American intelligence agencies to investigate the possibility. The move has poured fuel onto the fire of the long-running argument about the power big internet technology companies hold over public debate and its implications for freedom of speech.

Obviously C4M takes no view on the origins of the virus, but this sudden about-turn shows that editorial decisions are based on politics.

At C4M we have previously raised concerns that Wikipedia editors are intolerant of views in favour of real marriage and that Amazon has banned a book by a prominent marriage campaigner.

We also noted, back in 2013, that Sir Nick Clegg, who was Deputy Prime Minister at the time of the same-sex marriage legislation, insulted real marriage supporters, calling us “dinosaurs” and “bigots”.

Sir Nick now has a senior role at Facebook, as Vice-President of Global Affairs. He was hired in 2018 in order to make Facebook more politically savvy. The Times suggested his appointment was in response to complaints from liberal elites blaming Facebook for Brexit and the election of Donald Trump.

But if Facebook is willing to ban certain ideas for political reasons, what is to stop it banning certain opinions about same-sex marriage, perhaps because they are deemed ‘hate speech’? To have Nick Clegg playing a key role in policymaking does not exactly fill us with confidence.

At C4M we believe views on marriage – or anything else – should not be censored online merely because those in charge disagree with them. We must always remain free to discuss the things that are important to us.

Do stand with us as we stand for marriage.