WILL SAME-SEX MARRIAGE BE BOOSTED BY TOM DALEY? 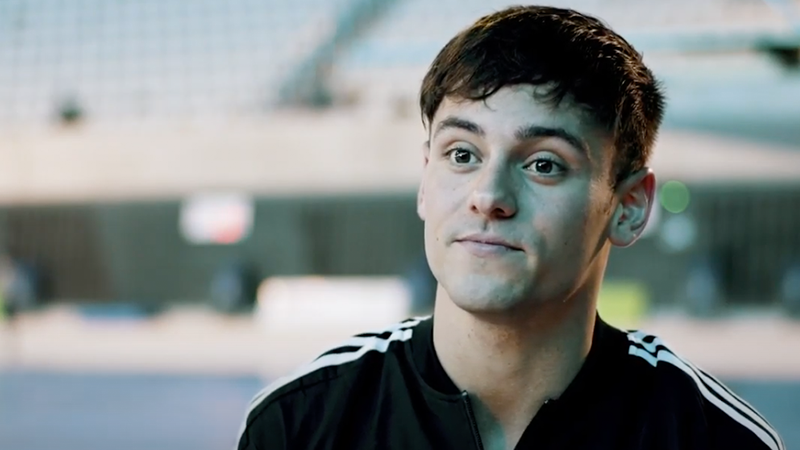 That’s what political strategist James Kanagasooriam suggests writing in the Times. He sees support for same-sex marriage as a key indicator of progress.

But Daley’s same-sex marriage is unconnected with his sporting achievements. Admiring a person’s achievements does not necessarily translate into endorsing their lifestyle. You can admire their athletic ability without ditching your views on marriage.

Jason and Laura Kenny are an obvious counter-example: Britain’s most successful Olympian is married to our most successful female Olympian. Will this lead to an increase in support for traditional marriage? This seems unlikely.

Kanagasooriam notes that support for “same-sex unions” has increased since 2012, when Daley competed at his second Olympics in London.

It’s true that social attitudes have become more ‘progressive’ on same-sex marriage in recent years, though it’s never entirely clear how honest people feel they can be in opinion polls when one viewpoint is often derided in the media. Kanagasooriam notes the paradox that the ‘progressive’ shift has occurred despite the fact that the UK’s main ‘conservative’ party has been gaining votes in successive elections in the last 20 years. He suggests that ‘progressive’ reforms like same-sex marriage often only get “over the line” when they are taken up by ‘conservatives’ as they need that additional support to succeed.

This analysis does somewhat overlook the fact that David Cameron’s decision to push same-sex marriage through Parliament was extremely divisive for his party: more of his own MPs voted against the Bill than in favour, 55% of his party members polled in opposition to the measure (only 37% were in favour), and Conservative Party membership collapsed during the passage of the Bill to just 134,000, less than half what it had been when Cameron became leader in 2005. Cameron pushed it through in spite of ‘conservatives’, not with them.

At C4M we’re proud of our Olympians, but that doesn’t mean we agree there’s anything truly progressive about same-sex marriage, which is a contradiction in terms. Real marriage is the life-long union of one man and one woman, and it is not any kind of step forward to abandon that.