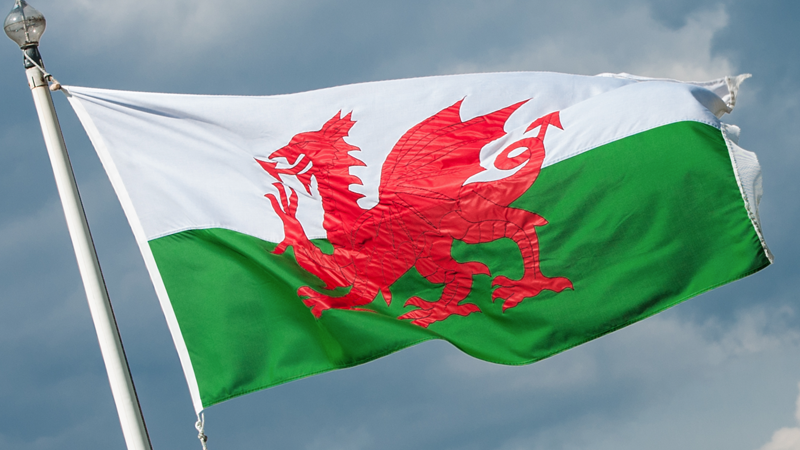 When the Welsh Government indicated in 2020 its intention to remove the right of parents to withdraw their children from sex education, campaigners warned that this would give the green light to radical ideas being imposed once parents were unable to intervene to protect their children.

Sure enough, the Welsh Government has now published its Relationships and Sexuality Education Code, and it has been roundly criticised for attempting to erase biological sex from the sex education curriculum.

The Code fails, for instance, to mention man or woman, male or female, boy or girl. Quite a feat, given its subject matter.

This is more than just a terminology issue. Merched Cymru, a Welsh campaigning organisation, points out that as a result it fails to address issues of particular concern to girls and women, such as pornography and sexual violence. For this and other reasons it “fails to ensure appropriate, accurate and safe content, materials and delivery of the RSE Curriculum”.

Stephanie Davies-Arai of the Transgender Trend campaign group said: “This is not fact-based biologically-accurate sex education, but indoctrination of children in gender identity ideology. The erasure of sex undermines safeguarding and erodes the concepts of privacy, boundaries and consent, putting girls particularly at risk.”

The Code mentions marriage only once, and then in the context of “understanding how the diversity of relationships including marriage, and all types of civil partnership, has changed over time”. Nothing about it being the gold standard for family life.

Nonetheless, the Code is to become mandatory teaching for children aged three to sixteen from September 2022, after being approved by the Senedd last week.

Parents are being squeezed out of the picture as education establishments obsessed with LGBT ideology are doing all they can to fill children’s minds with harmful and unscientific ideas.