Virtue-Signal Failure For The LGBTQI+ Express 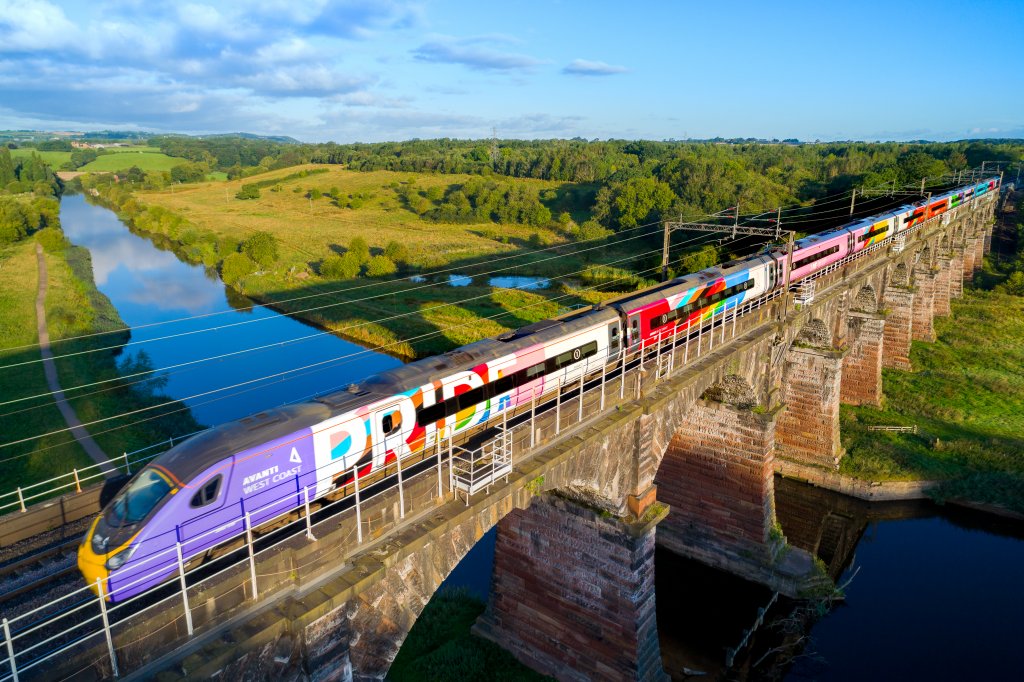 With passenger numbers down dramatically as a result of lockdown, and just two-thirds of trains running to time you might have expected this to be about cheaper fares, better carriages or improved timekeeping.

Instead, the media fanfare was to say that Avanti had redecorated one of its trains with a version of the LGBT movement’s multi-coloured flag. The train made its maiden journey on Tuesday, staffed only by those who identify as “LGBTQ+” and featuring pro-LGBT literature and onboard announcements.

Not surprisingly, travellers were not impressed by the state-subsidised operator’s move.

One slammed it as “patently distasteful means for big business to virtue-signal”.

Another said: “As a gay man, I don’t want a ‘pride train’, I just want to get on a train that runs on time like everyone else. Most gay people cringe at this nonsense… could you imagine if it was a white only crew? Please stop the identity politics!!”