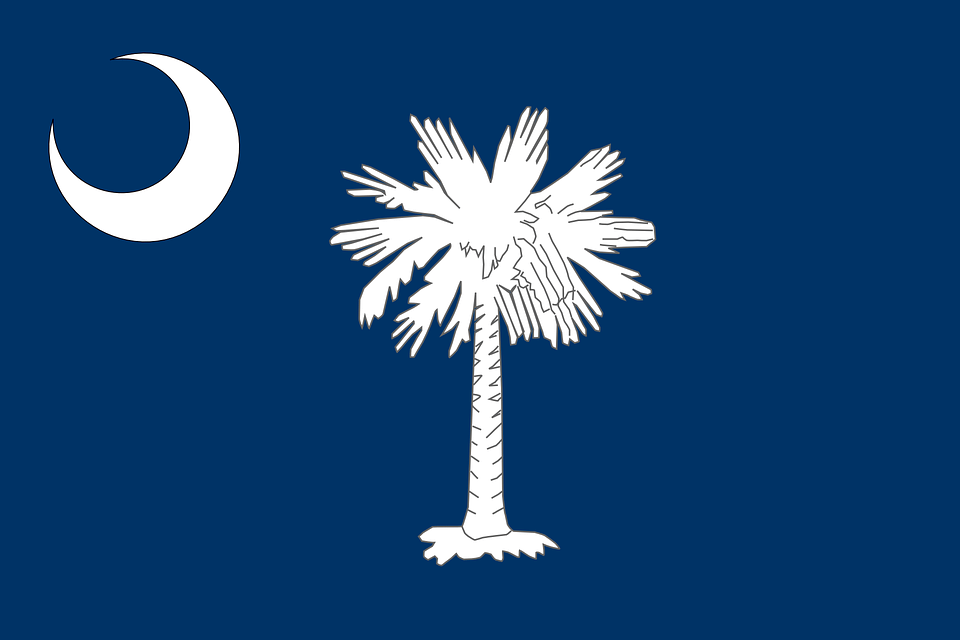 A group of legislators in South Carolina have proposed renaming all marriages not between a man and a woman as “parody marriage[s]”.

Six Republican House members have filed the Marriage and Constitution Act which argues that same-sex marriage is part of “the religion of Secular Humanism” and as such is unconstitutional.

A similar bill has also been proposed in Wyoming, part of a fightback by activists three years after the Supreme Court imposed same-sex marriage on all states in the Union.