Update on the Ashers case 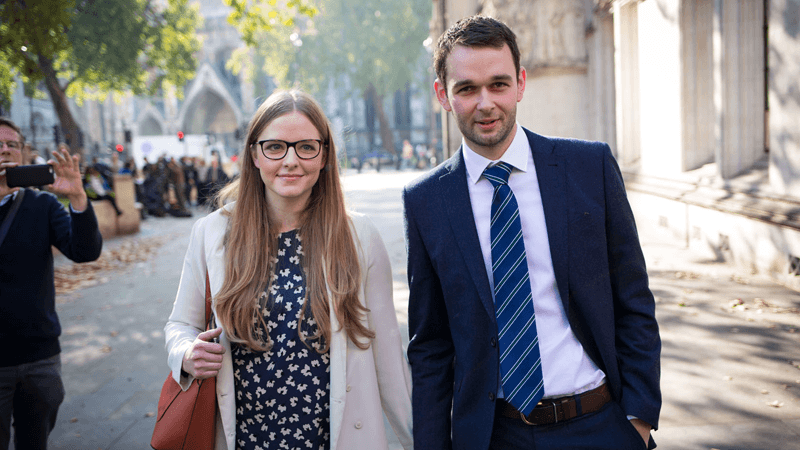 Some readers of recent media stories could be misled into thinking that the Ashers bakery Supreme Court judgment is in doubt.

Gareth Lee, the man who ordered a ‘Support Same-Sex Marriage’ cake, is taking the UK to the European Court of Human Rights.

In reality, it appears that the appeal is limited in scope. Even in the unlikely event it succeeds, it won’t overturn the emphatic victory for free speech. The Supreme Court ruled that the cake order was turned down because of the message and not because of the sexual orientation of the customer. Human rights laws didn’t come into this finding.

The law cannot compel someone to endorse a message with which they fundamentally disagree. And the law says that freedom to stand up for traditional marriage is worthy of protection in a democratic society.