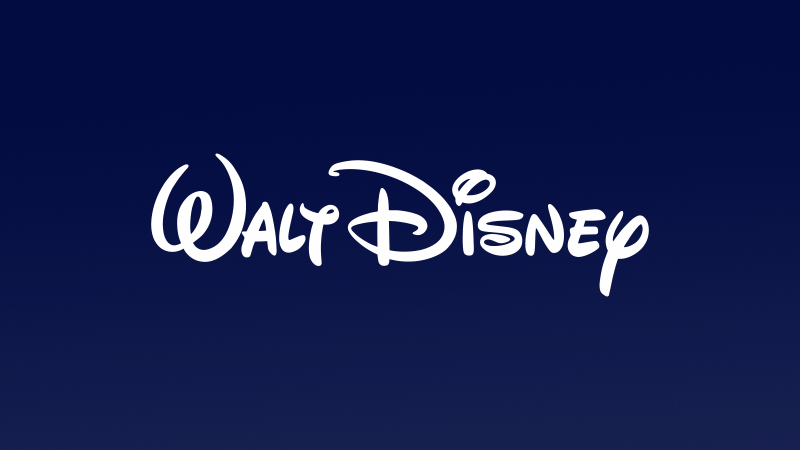 The Walt Disney Corporation CEO, Bob Chapek, has about-turned on his decision to cut a same-sex kiss from a new Toy Story movie. This follows a dozen of his 190,000 staff staging a walk-out, demanding the children’s entertainment company do more to actively promote LGBT lifestyles to young minds.

The staff were claiming that the organisation (and subsidiaries including Pixar), doesn’t do enough to promote LGBT lifestyles through its children’s movies and related products.

Apologising, Chapek has pledged to make amends, beginning with re-inserting a previously cut lesbian kiss into the children’s Toy Story prequel, Lightyear, due for release in June 2022.

As The Guardian points out in another piece, the inclusion of a same-sex kiss in a children’s Disney film marks a major LGBT ‘milestone’.

Many families trust the Disney brand to provide wholesome entertainment for young children with impressionable minds. That trust will quickly erode if a small number of activist employees are able to dictate the company’s editorial direction towards promoting an LGBT ideology instead.

C4M supporters tell us they do not want their young children sexualised or indoctrinated by entertainment companies, schools, or anyone else.

Can’t Disney just leave Toy Story alone? Why does Buzz Lightyear have to be involved in endorsing same-sex unions?