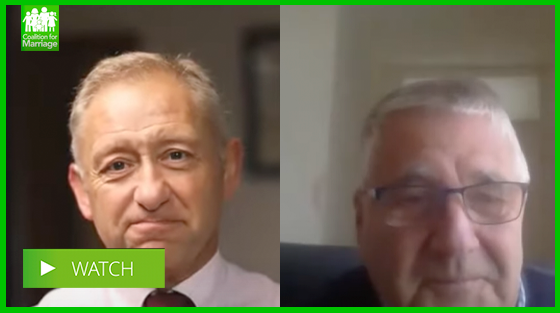 A career civil servant, Alan Lansdown rose to become a senior mandarin within the Welsh Government’s Education Department. He held the remit for implementing the Foundation Phase and the Early Years curriculum for children aged 3 to 7. I spoke to Alan about the changes in the drivers for education then, compared to now.

During Alan’s tenure, the curriculum aim was simply to “improve educational attainment”. The earlier a child could be exposed to fundamental educational principles around reading, writing and arithmetic, the earlier that learning would become embedded. That was paramount, although there was an additional aim of a wider appreciation of ‘how you live life well’.

There was no pressure to use the school system as a tool for social engineering and ideological change beyond the social mobility that education naturally provides.

Even then however, he recalls certain special advisors appearing on the scene, influencing politicians. He says that this has progressed to the extent that these days, “there are indicators” that the state thinks it knows best about education, regardless of what parents might feel.

Alan says ministers are relying less on civil servants, instead bringing in unelected special advisers whose opinions are given greater weight. Today, he goes on, “Ministers… are so committed to certain ideas that they do it without regard” to public opinion.

Welcoming comment on the curriculum from parents, Alan says that this avoids “relying on the views of a finite number” of people who may be activist based, or have special interests.

“If we have strong views on a particular issue”, Alan advises, “then we need to express them”. “Take opportunities to attend consultation meetings” and “have the courage of your convictions”. Where possible, Alan advises us to get involved in school governing bodies and always remain aware of what your child is being taught. 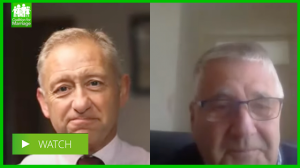 At C4M, we believe that the married family unit of biological mum and dad represents the basic building block of any stable civil society. Parents, as the primary educators of their children, pass the benefits of family life from one generation to the next. We call on governments of all UK countries to recognise and promote the relationship that brings most benefit to wider society – real marriage.