Threats Made To Lawyer In Marriage Case 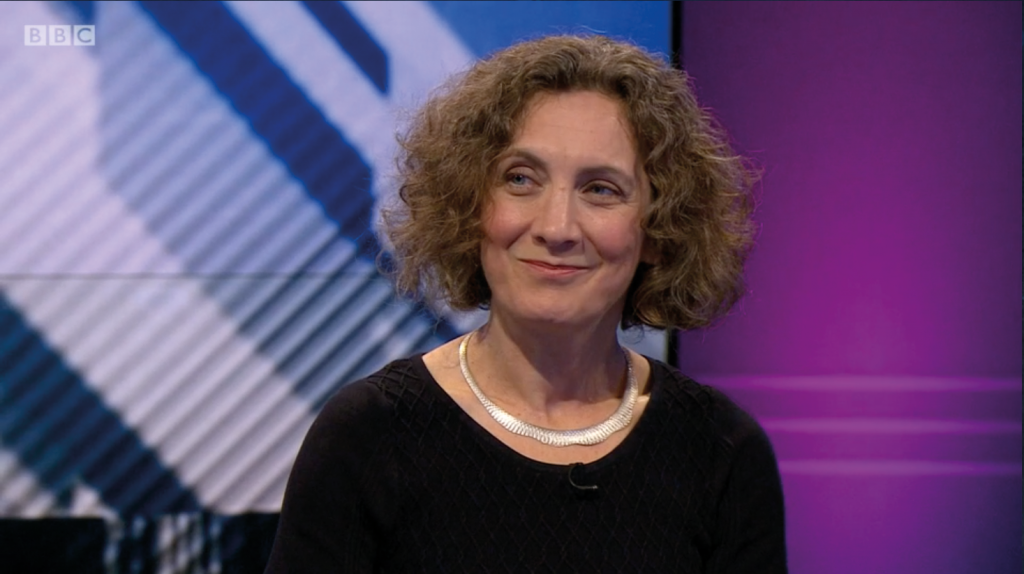 A top barrister has said that despite receiving “abuse and threats” she will not step down from a legal case defending traditional marriage.

Dinah Rose QC is representing the Government of the Cayman Islands as it seeks to uphold the definition of marriage as being only between one man and one woman.

The Cayman Government then successfully overturned this on appeal, but now this ruling is being appealed to the Privy Council in London.

LGBT activists have claimed that because of the case, Dinah Rose is unfit for to be President of Magdalen College, Oxford – a position she has held since last year.

Ms Rose has spoken out in the national press about the threats to her and the College because she is representing the Cayman Government.

Dinah Rose has acted for LGBT clients. She also represented the late Lillian Ladele, the Islington marriage registrar forced her out of job because of her Christian beliefs about marriage.

LGBT activists are yet again using bully boy tactics. Well done to Dinah Rose for standing up to them.

The right to legal representation is a fundamental right. David Cameron’s same-sex marriage legislation has led to many people losing their jobs, or facing legal actions.

Adrian Smith, a housing manager, had his pay cut by 40% because he said that same-sex marriage in church was an “equality too far”. He won his case in the High Court. The Law Society cancelled a booking on its premises because Christian Concern wanted to hold a conference on marriage being between one man and one woman. The Society only backed down after Andrea Williams launched a legal challenge.

Felix Ngole and the McArthur family (who own Ashers Baking Company) disagreed with same-sex marriage and had to go all the way to the Supreme Court in order to get justice.

Supporters of marriage have recently been winning in the Courts. Perhaps that’s why some LGBT campaigners want to stop us from having good legal representation!

C4M will continue to speak out for marriage.