The future of our civilisation depends on real marriage – JD Unwin 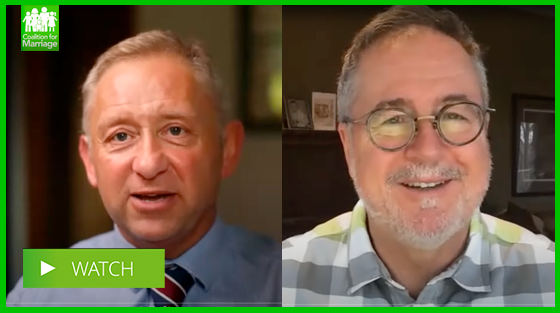 JD Unwin was a 1930s Oxford anthropologist, who studied 86 cultures for factors that led to their flourishing or demise. His conclusion from the data was that abandoning pre-marital sexual restraint and post-marital monogamy represented the tipping point into collapse of the culture, with “monotonous regularity”. Within three generations, or 100 years, those cultures had entirely disappeared.

Dr Kirk Durston is an engineer, philosopher and leading thinker on the work of Unwin’s classic book, ‘Sex and Culture’. It was a privilege to talk with Kirk about the implications of Unwin’s research, and how we must react.

Kirk explains from Unwin’s work how unbridled sexuality leads to a massive distraction for society. This in turn leaves no energy for progressing the culture around subjects such as great literature, art, and architecture. These notions become frowned upon and are accompanied by a focus on dismantling the conventional family unit. 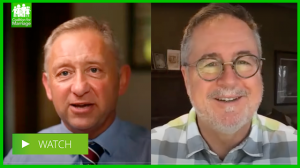 According to Kirk, Unwin highlights three consequences of crossing the tipping point of embracing unbridled sexuality:

Is any of this sounding familiar?

Kirk describes what a potential ‘free-fall of society by 2050’ might look like. Typically from Unwin’s work, he says, this will take the form of either: anarchy and survival of the fittest, civil war, imposition of a totalitarian government, or we will be subsumed by a stronger country/culture.

Many of the cultures studied thought they would be the exception. They weren’t.

While Kirk claims “the academic world is almost front and centre in leading the charge into the complete collapse of our civilisation”, he believes there is a way back.

Rediscovering intrinsic moral values are the key, Kirk says. How are we influencing and motivating others on these matters? We have a moral obligation to look to ourselves and ask what contribution we can make to society. For the sake of future generations, we can and must create our own tipping point that save the culture.

Raymond Johnstone (1927-1985), one of our nation’s leading campaigners for the family, argued that Unwin’s research is compelling.

At C4M, we know that real marriage is the stabilising bedrock of a flourishing society. While others bend to the culture, we and our supporters will stand firm for real marriage.