BIDEN REDEFINES A MUM AS A ‘BIRTHING PERSON’ 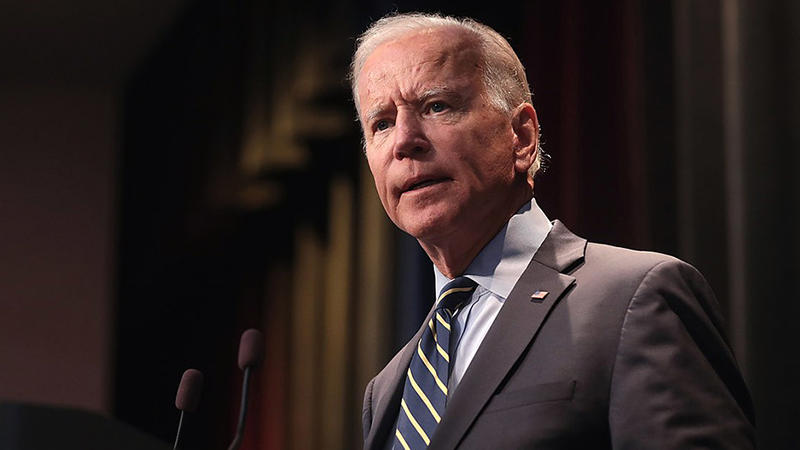 The Biden administration airbrushed out the word ‘mother’ from all federally funded pregnancy programmes.

The White House’s 2022 budget replaces the word mothers with ‘birthing people’. How absurd! As though anyone other than a woman can give birth.

The administration has also announced that people are to be allowed to choose their sex on their passport and that there will be a third, ‘non-binary’ option.

This is all part of the Democratic administration’s LGBT agenda, recently promoted in a YouTube video for schoolchildren by Kristen Clarke, assistant attorney general for civil rights at the Department of Justice.

Ms Clarke said in the video that many schools are working to be “safe and welcoming places for all students, including LGBTQI students”, though she knows “that’s not the reality for all transgender students”.

“In some places, people in positions of authority are putting up obstacles that would keep you from playing on the sports field, accessing the bathroom and receiving the supportive and life-saving care you may need. We’re here to say that’s wrong, and it’s against the law”, she said.

The right of transgender pupils to compete with and use the changing rooms of the opposite sex is hotly contested in America. Several states have passed laws protecting single-sex spaces and sporting competitions, and in some cases these are being challenged in the courts by trans activists.

So far there is no definitive judgment from the Supreme Court.

The redefinition of marriage used legislation to change the plain meaning of words like ‘marriage’, ‘husband’ and ‘wife’. Now we are seeing further redefinitions of gender to such an extent that US citizens will be able to say they have no gender at all on their passports.

At C4M we deplore the erasure of male and female in our law and public life, which is a basic part of our humanity and integral to real marriage. We call on governments and courts around the world to see sense before they move any further down this destructive road.