Supporters of marriage not welcome in Wales, says First Minister 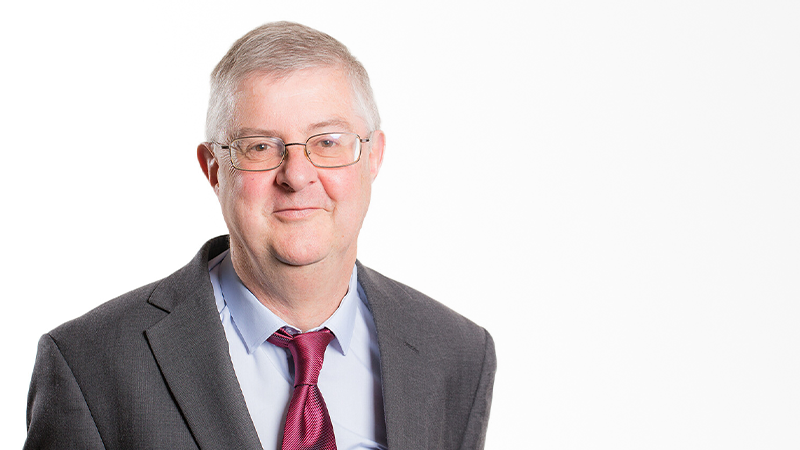 Wales’ First Minister Mark Drakeford addressed the Welsh Parliament before May’s visit to Newport by Revd Franklin Graham (son of the late preacher Revd Billy Graham). Mr Drakeford said he was “sorry to see” that Revd Graham (who supports one-man, one-woman marriage), would be allowed a platform in Wales, to express “those views”.

Answering a question in the Senedd, Mr Drakeford spoke of his “regret” that the event was going ahead. He added that Revd Graham’s views “absolutely do not reflect anything that the Welsh Government would be prepared to endorse or sanction”.

The BBC writes that the ICC Wales venue, hosting Revd Graham and 50% owned by the Welsh Government, had cancelled his 2020 planned appearance, due to his views on marriage. Presumably the change of heart followed Graham’s successful discrimination case against Blackpool Council.

According to the BBC, Revd Graham said it is “deeply concerning that public officials who are elected to represent their entire community would describe the traditional views that Christians have held for over a thousand years in Wales as ‘hate’”.

Maybe Mr Drakeford hasn’t heard of these laws. Or maybe his idea of ‘inclusivity’ only includes the ideas he agrees with.