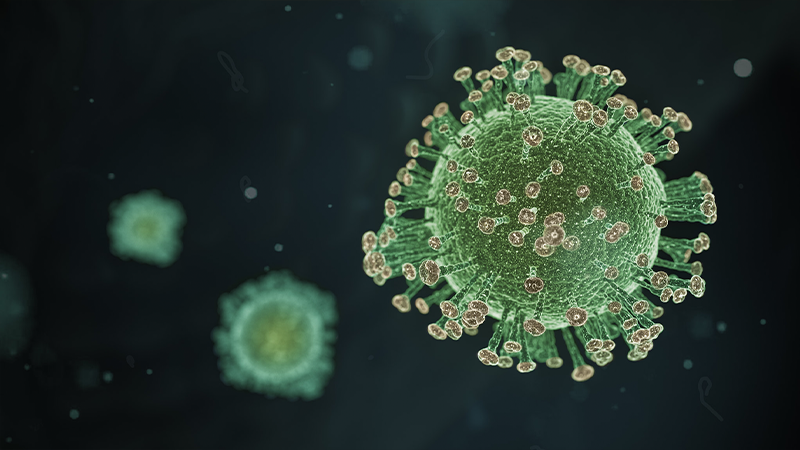 As the coronavirus continues to spread misery around the world, it appears that for some LGBT campaigners there’s a disease worse than COVID-19, and that’s disagreeing with same-sex marriage.

The Christian charitable organisation Samaritan’s Purse has erected one of its emergency field hospitals in Central Park in New York to assist with urgent medical treatment during the outbreak.

While this was done without cost to the public, a number of American politicians and LGBT campaign groups have objected to the charity because it requires its workers to subscribe to a belief in the traditional definition of marriage as part of its Christian basis of faith. They suggest this means the charity might discriminate against LGBT people in the services it provides. One has even accused the charity’s leader, Franklin Graham, of “capitalizing upon a crisis to inflict more pain and suffering on an already marginalized population”.

It is “tone-deaf”, he said, for activists and members of Congress to be attacking their conviction about marriage “at the very moment thousands of New Yorkers are fighting for their lives and dozens of Samaritan’s Purse workers are placing their lives at risk to provide critical medical care”.

The right to disagree about marriage must be protected. When some people’s intolerance threatens the provision of life-saving medical care, the importance of that principle is perhaps at its most clear.