Since Marriage Has Been Redefined, The OED Redefines A “Woman” 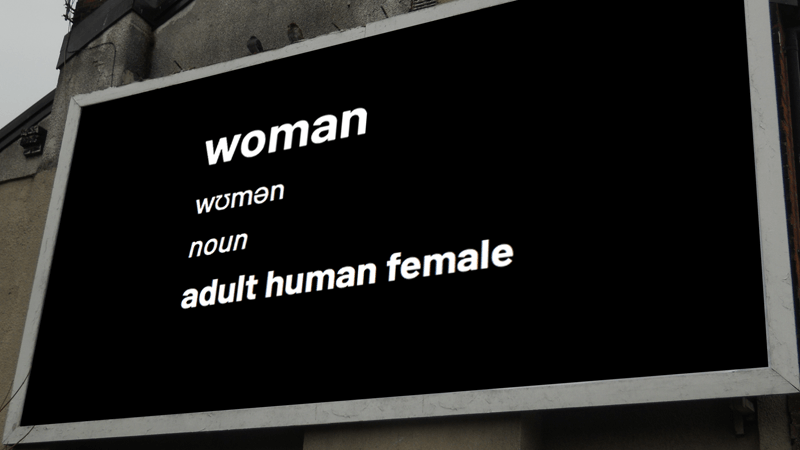 What is “marriage”? When most people want to check the definition of a word they turn to a dictionary, these days often online. The problem is, where does the authority of a dictionary derive from? Most would say accepted usage. So, the Oxford English Dictionary (OED) states that it “reflects rather than dictates” what words mean.

Social issues often raise questions about the use and meaning of words and marriage is no exception. Same-sex marriage was about redefining marriage in law so that same-sex couples were treated the same as male-female couples, despite the obvious differences between the two.

That legal change can’t fail to have an impact on how the word is used by people and defined in dictionaries. It was reported this month that the OED has updated its definition of man and woman to reflect the new usage. So where the dictionary used to say that the definition of woman included “a man’s wife, girlfriend or lover” (as in “his woman”), it now reads “a person’s wife, girlfriend or female lover”. Ditto for man. The presumption of male-female couples is gone, replaced with an openness to same-sex couples.

But these ways of speaking degrade language, as it means there are no longer words in English to refer to the special nature of the life-long union of male and female in a new family unit. These words have existed in every human language for as long as human beings have been around. And it has always been recognised there is something uniquely important about the marriage union. It is the gold standard for human family relationships.

Real marriage is the real deal. Marriage as the law and the OED now define it is something different. It is no kind of progress to have mixed up the two.

At C4M, we will keep reminding people of the true definition of marriage.