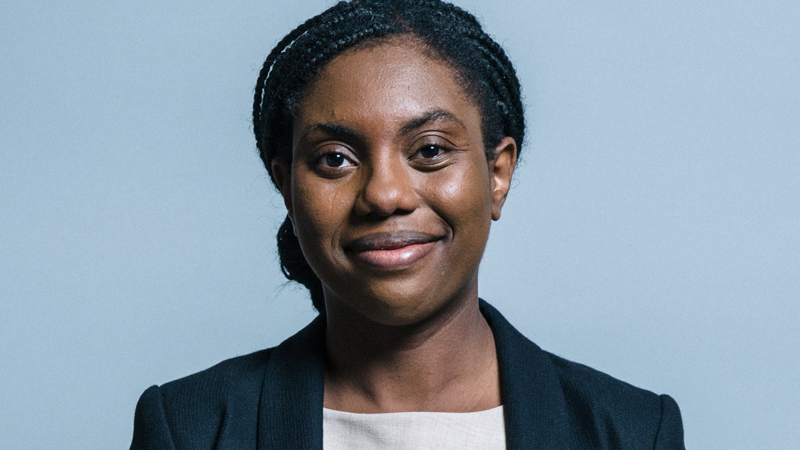 Why is it when someone criticises same-sex marriage it’s automatically a “rant” and a ‘mocking of LGBT rights’?

That’s what Equalities Minister Kemi Badenoch stands accused of in a scurrilous piece by journalist Ben Hunte on Vice.

As far as can be discerned from the article, all Mrs Badenoch does in the recording is disagree with same-sex marriage in some way. No one can say for sure, however, as the recording has not been released. And while Hunte, a former BBC LGBT correspondent, alleges that Badenoch “appears to mock gay marriage”, no quotation is provided.

At C4M we hope it is true that Mrs Badenoch disagrees with same-sex marriage. If she does, it does not appear to have harmed her career in any way, and neither should it have done. In this she would join an impressive number of current Cabinet ministers, seven in all, who voted against same-sex marriage in 2013: Priti Patel, Therese Coffey, Ben Wallace, Kwasi Kwarteng, Simon Hart, Nadine Dories and Jacob Rees-Mogg.

While LGBT activists often like to weaponise disagreement with same-sex marriage in order to suggest that those who believe in real marriage are not fit for public office, these MPs show that it is possible for tolerance of differing viewpoints to win-out over censorship and cancel culture.