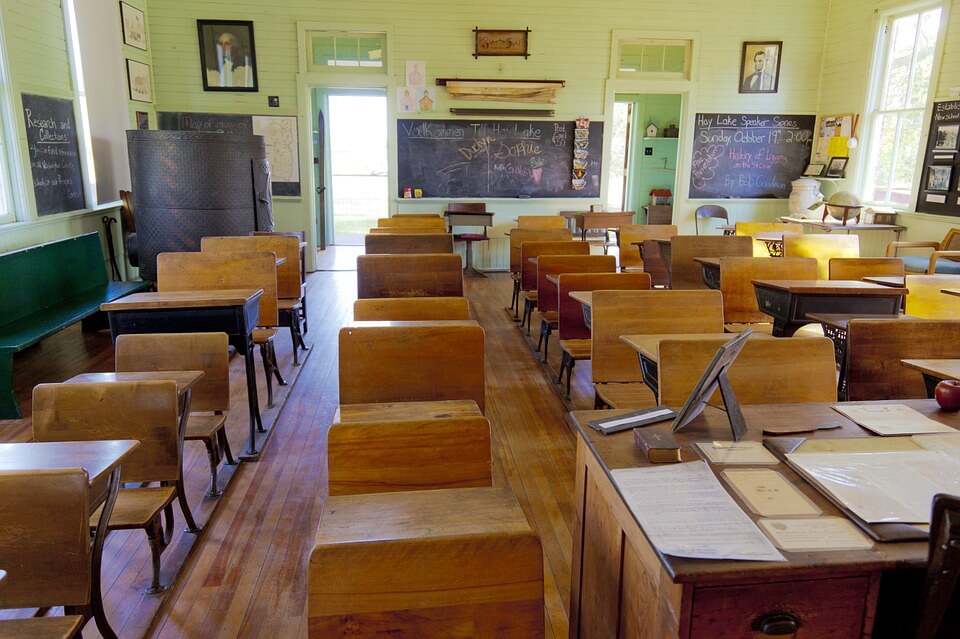 We have published our guidance for supporters on the Scottish Government’s proposed changes to the 2004 Gender Recognition Act. It may be downloaded here.

Those changes under consultation include:

The present laws on gender are far from ideal. However, the reforms proposed by the Scottish Government have the potential to be even more harmful towards marriage and the family.

So many of you generously donated your time to responding to the consultation on relationships and sex education in English schools earlier this month.

We apologise for having to ask again so soon, but we do urge all supporters to consider making a response to the consultation. It runs until 17:00 on March 1st. Our sincere thanks to all who respond.