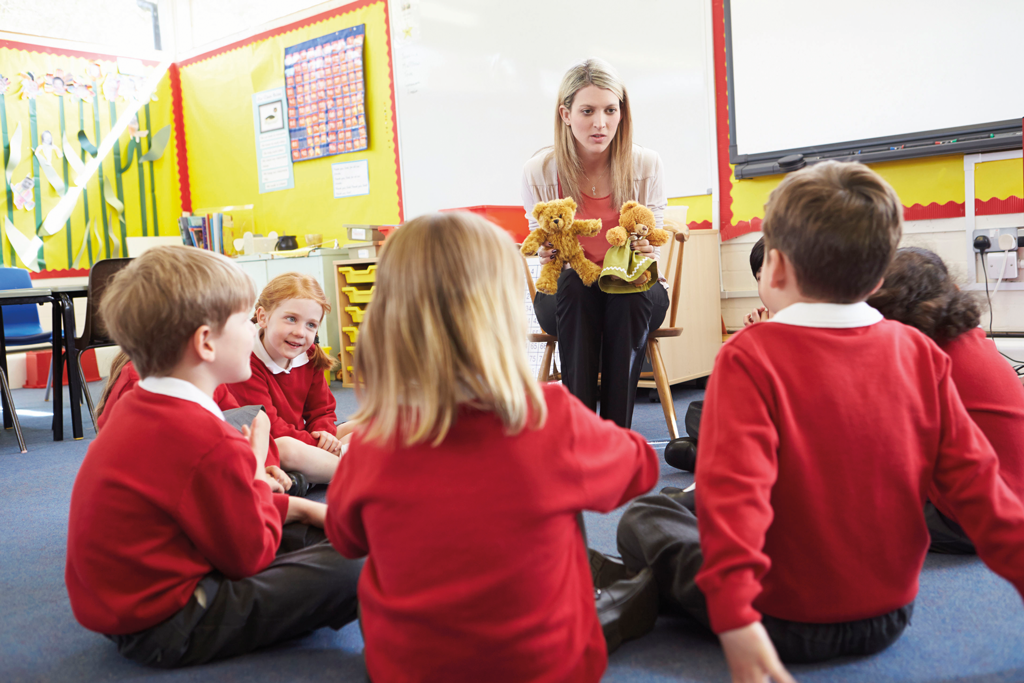 Starting at primary school, the guidance says teachers should use resources “which challenge gender stereotypes and include transgender people”. Trans role models should be used to have “a normalising effect”.

As for those kids who are confused about their gender, “it is best to not share information with parents or carers without considering and respecting the young person’s views and rights”.

The guidance has been strongly criticised in the media, including by Richard Lucas, leader of the Scottish Family Party.

I caught up with Richard recently, to find out more about the Scottish Family Party. 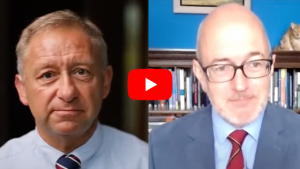 Claiming an appeal to a wide range of people who aren’t politically catered for, he says the Scottish Family Party is broadly for anybody who is pro-family, pro-marriage, pro-life. Recognising the ideal model for family being a married mum and dad raising their children together, he says it is completely obvious that governments should promote this, yet it is “completely absent from the debate”. He says the evidence is objective, crystal clear and “there’s mountains of it”. This model, Richard says, is “best for adults, best for wider society, and best for children”. Even so, his party’s approach, he says, would benefit families of all types.

The irony is that Governments “are forever trying to influence peoples decisions”, but when it comes to marriage, “they won’t touch it”.

Richard says we all need to speak up in support of marriage and family. If we can’t speak up, we should try our best to support those who are doing so.

As Britain’s largest pro-marriage organisation, we support and promote one-man, one-woman marriage, as the best model for family and society. Thank you for standing with us.