Sacked for publicly backing marriage between a man and a woman 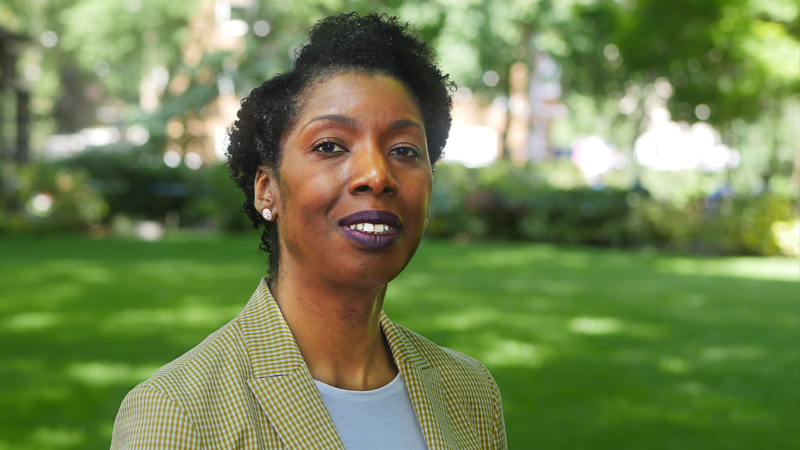 When Maureen Martin, a mayoral candidate for Lewisham, south-east London, put on a campaign leaflet her support for real marriage, she was unprepared for what came next.

One of the six points in her mayoral plan was a promise to “cut through political correctness and simply state the truth that natural marriage between a man and a woman is the fundamental building block for a successful society, and the safest environment for raising children”.

You may think that in a democracy a candidate for election is well within her rights to state her support for a view which the courts have repeatedly held is “worthy of respect in a democratic society”.

But Maureen’s employer, the London & Quadrant Housing Trust (L&Q), disagreed. Following the usual fuss on Twitter among activists, two days after she published the leaflet Maureen was summoned by her employer for an “investigation meeting” because managers had received three complaints.

An L&Q manager claimed during the investigation meeting that for Maureen to air her views “so publicly when you’re clearly linked to L&Q” could bring the trust into “disrepute”.

Miss Martin told the Mail she was “shocked” by the “brutal” interrogation, and asked what has happened to free speech in Britain: “If we don’t have it in this country, we are in big trouble. Are we going to turn into a totalitarian country? Are we a free country, or aren’t we? We have to make our minds up.”

L&Q, which houses over 250,000 people in the south east, states that it aims to maintain a high ranking in Stonewall’s Equality index, and has also recently been nominated for an award from LGBT website Pink News.

After the disciplinary meeting on May 6th, L&Q fired Maureen and claimed that she aired her opinions in an “inappropriate manner” and that it was “reasonable to conclude that they will have caused upset, hurt and offence”.

Simply for stating her support for real marriage? It’s hard to know what these inquisitors would regard as an ‘appropriate’ manner to disagree with them. They also seem unconcerned about bringing themselves into “disrepute” with anyone outside a narrow band of LGBT activists.

With the help of the Christian Legal Centre, Maureen is suing L&Q for unfair dismissal, harassment and discrimination, on the grounds that the courts have repeatedly held that belief in real marriage is worthy of respect in a democratic society and thus a protected belief under equality law.

On behalf of supporters of real marriage across the country, C4M wishes her all the best with her legal action.