Ruling In The ‘Married To A Chandelier’ Inquiry 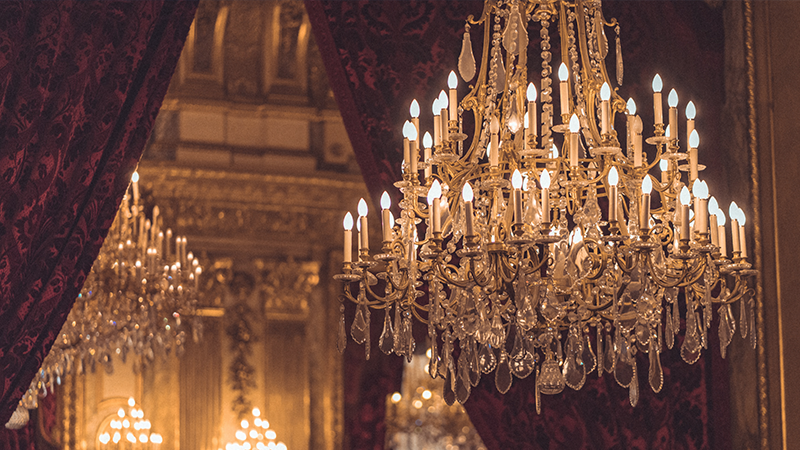 IPSO, The Independent Press Standards Organisation, has concluded that no action will be taken against a newspaper that called a lady “barking” for being ‘married’ to a chandelier.

Amanda Liberty, 35, lost her complaint against The Sun newspaper. She said the coverage was inaccurate, as she was not yet married to the chandelier, only engaged.

A columnist for the newspaper gave her their “Dagenham Award (Two stops past Barking)” and was accused of making pejorative comments about her sexual orientation. IPSO ruled that attraction to light fixtures is not an accepted sexual orientation.

In an interview with StoryTrender, Liberty admitted that there was a “lack of conversation” in their relationship, however she doesn’t “need that from her” because she has conversations with friends and family.

She confesses to having a previous relationship with the US Statue of Liberty. She travelled to see it six times, and even changed her surname to “Liberty” by deed poll. Such was her infatuation.

Amanda Liberty argues that she was born “objectum sexual”, having a romantic desire for objects.

The Sun newspaper argued that it was not possible to marry a chandelier, and that the definition of sexual orientation in Clause 12 of the IPSO code did not cover objectum sexual.

The paper “did not doubt that the complainant’s attraction to chandeliers was genuine, however it said that sexual orientation in the context of Clause 12 covered people who were attracted to people of the same sex, the opposite sex, or both…”

As we always said, once marriage is redefined, people will want to redefine it even further. Some want marriage to cover a relationship with an inanimate object.

The IPSO complaint was made a week before Christmas and the conclusion published in late March. Given that Amanda Liberty was as public as can be about her beliefs, it’s extraordinary that so much time was spent on the complaint. Doubtless lawyers were involved.

Personal offence is not covered by the code, but discrimination is. The voluntary press regulator agreed with the newspaper that its discrimination clause “provides protection to individuals in relation to their sexual orientation towards other persons and not to objects”.

What are the implications for those like us who believe marriage is only between one man and one woman?

On the face of it, the ruling is reassuring. However, if Amanda Liberty had worded her complaint differently, say on the basis of discrimination against her belief, she might have got further. The case would then hinge on a committee’s interpretation of the IPSO code.

In certain circumstances the code could also be misused against journalists who disagree with same-sex marriage.

The vigilance of C4M is needed. There were plans for a much tougher, statutory press regulation regime but these were dropped two years ago. Cases like this one show the problems that can arise. A regulator with legal teeth could censor journalists and websites.

Thankfully, we do have freedom of speech to advocate for marriage. Let’s use it well.