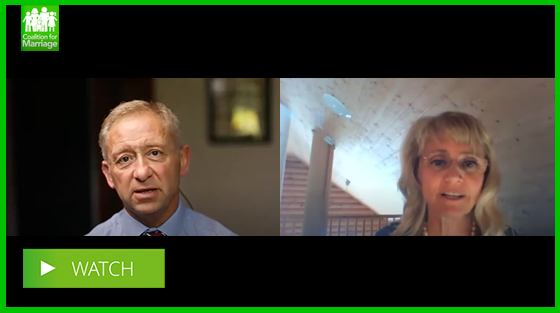 Found innocent in a district court, Finland’s Päivi Räsänen is facing an appeal from the country’s Prosecutor General, who is convinced that support of real marriage is hate speech. Päivi, a Member of the Finnish Parliament and a former Minister of the Interior, took time out of her busy schedule to talk to me about why her stand for one man, one woman marriage is so important.

A medical doctor by training, Päivi found herself in trouble when she questioned her Church over its celebration of Pride. She asked: “How is it possible that the Church is supporting something and celebrating something as pride, which the Bible calls sin and shame?”, pointing out the contradiction with long-standing confessions of faith.

Following an official complaint – from a pastor – Päivi explains how she was told that “to speak about sin is insulting”. This, she says, denies the core message of the Bible that all are sinners. “It was not me”, she goes on, “but it was the Bible on trial”.

Interrogated by police for over 13 hours before being charged and prosecuted, Päivi argues: “If someone feels offended or feels insulted, it should not be the reason to limit freedom of speech”. 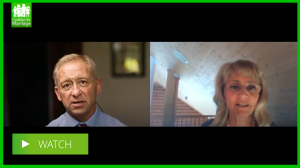 Päivi’s case has understandably attracted international attention, and she fully expects it to go all the way to Europe’s highest court. “Many people of other faiths or without faith have supported” her, she says, because this is about everyone’s free speech.

Admitting that the drawn out process itself is a kind of punishment, Päivi nonetheless insists that, “this has been a calling for me, and it has really been also an honour to defend freedom of speech”. “I’m going to defend these freedoms so far as it is needed”.

While her case has led to a degree of “self-censorship” in Finland, Päivi notes that it has also emboldened many to speak out.

“Now it is not the time to be silent”, she warns us all, “it is time to be open about your conviction”. The more we are silent, she says, the narrower the space becomes to exercise our freedoms.

C4M stands squarely with Päivi Räsänen’s definition of marriage and her right to support it. Long before Finland existed, ‘marriage’ described the thing that only one man and one woman could do. Today, the international body of peer-reviewed evidence confirms that real marriage remains unrivalled in its positive outcomes for children, adults, and society.