PROGRESSIVE ‘TOLERANCE’ ONLY GOES ONE WAY 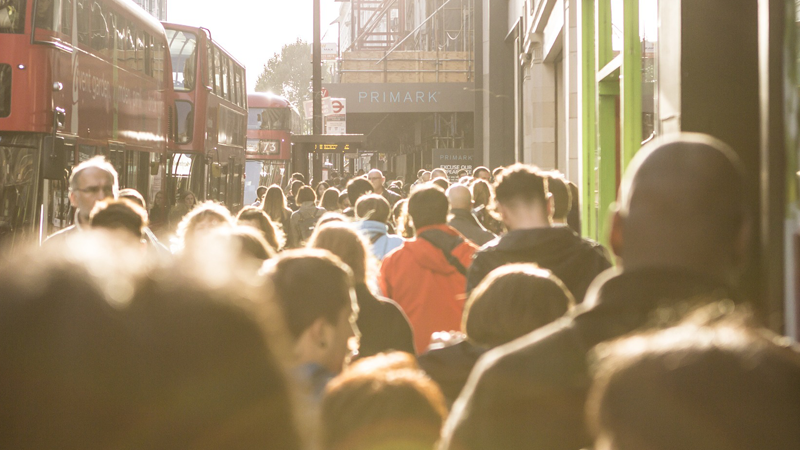 We saw in the US recently how some Democrat candidates are using same-sex marriage to criticise traditional marriage supporters and undermine basic freedoms of speech and conscience.

At an ‘LGBTQ Town Hall’ event broadcast by CNN, presidential hopefuls were falling over themselves to flash their ‘progressive’ credentials.

Candidate Beto O’Rourke unflinchingly declared that churches, colleges and charities should lose their tax-exempt status if they opposed same-sex marriage: “There can be no reward, no benefit, no tax break for anyone or any institution, any organisation in America that denies the full human rights and the full civil rights of every single one of us.”

One of the biggest cheers of the evening came when candidate Elizabeth Warren mocked believers in traditional marriage. Asked how she would respond to a supporter who approached her to say their faith teaches that marriage is between one man and one woman, she quipped: “Well, I’m going to assume it’s a guy who said that and I’m going to say, ‘Then just marry one woman. I’m cool with that – assuming you can find one.’”

Scotland First Minister Nicola Sturgeon joined in, tweeting her approval of the put-down.

As we so often see, tolerance only goes one way as far as self-styled ‘progressives’ are concerned.

Equality and anti-discrimination legislation is being weaponised against those who hold to the traditional definition of marriage.

Our leaders need to remember that human rights and basic liberties are for everyone, including those who believe that marriage is between one man and one woman.