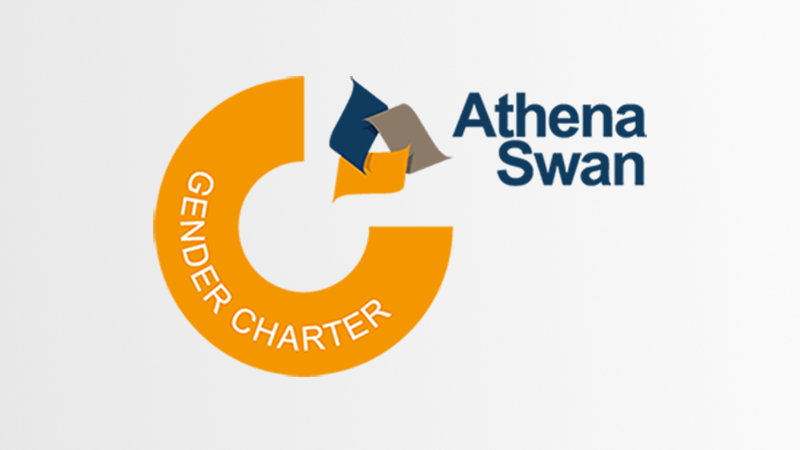 A charity that advises universities is being forced to amend its gender equality charter after being accused of “thought-control” over its adoption of radical gender ideology.

The principles of Advance HE’s Athena Swan Charter were amended last year to include a commitment on “fostering collective understanding that individuals have the right to determine their own gender identity”.

At least 13 universities, including Warwick, Exeter, York, Imperial and The Open University, had said they were adopting the revised scheme, according to an investigation by the Times.

However, Cambridge academics refused to commit to the charter on these terms, arguing that the issue should be a matter for debate.

One of those who objected to the scheme, Arif Ahmed, a reader in philosophy, said: “It’s welcome that Athena Swan is reconsidering what could have been a charter for thought-control, as many of us had been warning. A university should absolutely not be ‘fostering collective understanding’ on controversial issues but encouraging open debate.”

Also criticising the programme, Susan Lapworth, Interim Chief Executive of the Office for Students, said: “The law rightly provides protection against harassment and discrimination but universities must ensure they are not curtailing lawful speech because of a misreading of equality law.”

Advance HE has confirmed its intention to remove the wording on ‘fostering a collective understanding’. However, it added that the charter principles “will still recognise that individuals can determine their own gender identity”.

Harmful, anti-scientific ideas are taking root in our institutions. Principled Cambridge academics have won a victory on this occasion, but a worrying number of universities were happy to go along with them in the first place. Furthermore, it appears that the charity is determined to keep the underlying sentiment in place.

More decisive action is needed from the Government, universities and others to stop these fanciful notions of ‘changing’ or ‘choosing’ one’s sex from being enshrined in policies and programmes. At C4M we know that real marriage is the union of one man and one woman for life. But right now it seems many are struggling to accept even the distinction between men and women.