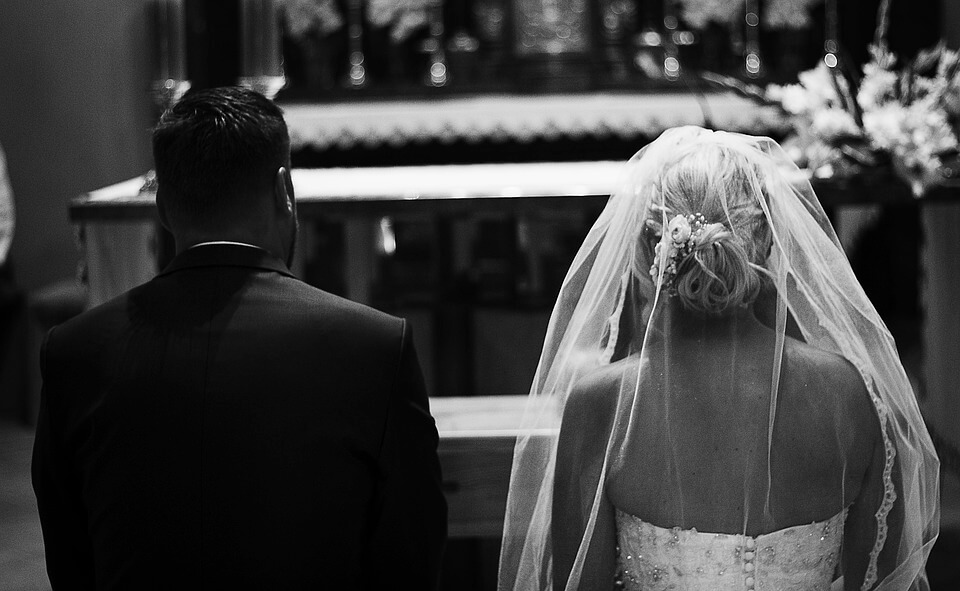 The Judicial Committee of the Privy Council has upheld Bermuda and the Cayman Islands’ refusal to recognise same-sex marriage, overturning the rulings of lower courts.

In 2018, Bermuda passed the Domestic Partnership Act, which introduced civil partnerships but did not recognise same-sex marriage. However, the Act was declared unconstitutional by the island’s Supreme Court, leading Bermuda’s Attorney General to appeal to the Privy Council, the final court of appeal for the UK Overseas Territories.

Those challenging the law argued, among other things, that the lack of legal recognition for same-sex marriage interfered with their right under Section 8 of the Bermuda Constitution to freedom of conscience and belief, as they believed that same-sex marriage should be an institution recognised by law. However, the Privy Council ruled that Section 8 does not impose a positive obligation on the state to make the law comply with their belief.

Just because someone wants a law does not give them a legal right to have it. If it did, there would be legal anarchy.

It’s good to see level-headed rulings winning out over judicial activism. There has been a complete failure of the bully boy tactics used against Dinah Rose QC, the lawyer representing the Cayman Islands. The rulings are a welcome reminder that not every country has climbed aboard the same-sex marriage bandwagon. Real marriage – the lifelong union of one man and one woman – brings many benefits to society. No wonder countries like Bermuda and the Cayman Islands are keen to hold onto it.