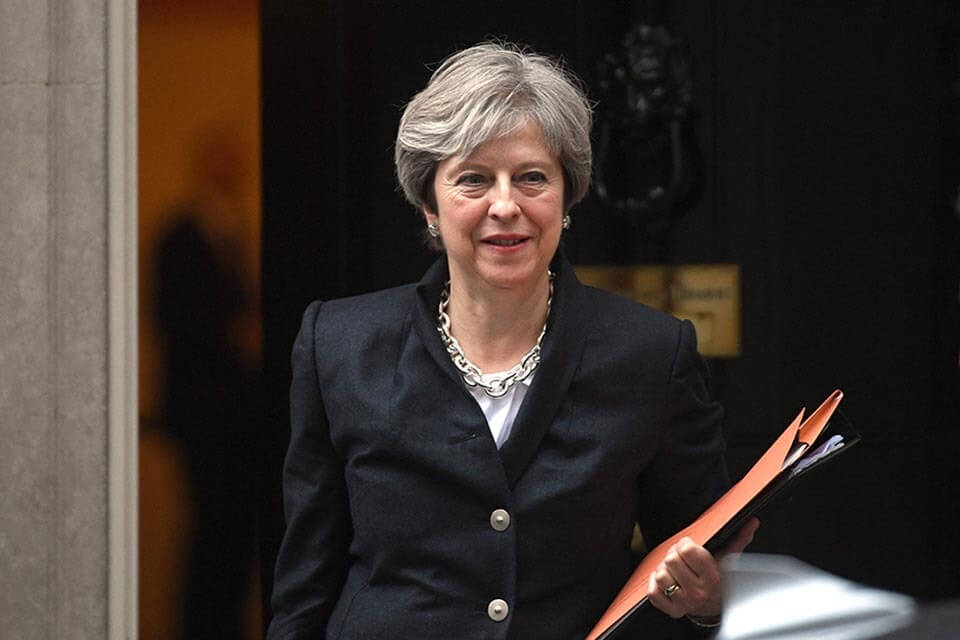 In a fresh attack on marriage, Prime Minister Theresa May has announced that she wants opposite-sex couples to be able to form civil partnerships.

Coalition for Marriage anticipated this would happen as a consequence of same-sex marriage. But we repeatedly raised concerns that heterosexual civil partnerships would amount to ‘marriage-lite’. Their nature, by design, is in marked contrast to the lifelong commitment of marriage.

However, earlier this year, the Supreme Court ruled that the current law is discriminatory because same-sex couples can either marry or enter into a civil partnership, while heterosexual couples only have the option of marriage. The Government has responded with yesterday’s announcement.

“The gold standard of commitment is marriage; with the declarations made in the presence of witnesses and the expectation of lifelong faithfulness. Civil partnerships just don’t offer that and will weaken marriage by creating a two-tier system, offering a sort of marriage-lite option”.

In 2013, then Pensions Minister Steve Webb told a parliamentary committee that Government estimates of the costs that would follow such a change could run into billions.

Scotland is also considering this issue. We all need to use our voice to encourage politicians to see what marriage is really all about – before it is too late.