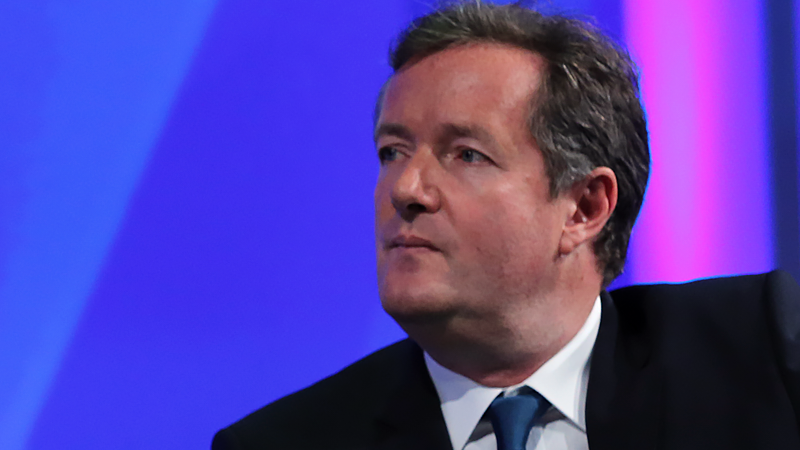 The broadcaster and journalist Piers Morgan spoke some home truths recently as he laid into his fellow liberals for being intolerant of disagreement.

Blaming liberals for the rise of “populism” by being so “unbearable”, he remarked: “Liberals have become utterly, pathetically illiberal. And it’s a massive problem.”

“What’s the point of calling yourself a liberal if you don’t allow anyone else to have a different view?” he added.

Mr Morgan decried the “snowflake culture” and the “victimhood culture” that requires everyone “to think and behave in a certain way”.

Supporters of traditional marriage can certainly identify with this. So-called liberals who never stop talking about how we need to tolerate and celebrate diversity can suddenly become very unhappy if they hear anyone express a traditional view about marriage and family.

They can even accuse us of ‘extremism’ and ‘hate speech’ because we don’t share their radical views, even though we only believe what everyone believed about marriage until the day before yesterday.

Turns out some diversity won’t be tolerated.

It can even feel like these ‘liberals’ want to drive us from the public square completely, or at least silence us. As Piers Morgan observes, awards shows like the Oscars and the Emmys can’t get hosts anymore because “If you said a joke 10 years ago that offended somebody” you will be denounced by the Twitter mob and expelled from polite society.

How much more if you still have the gall to stand up today for marriage between a man and a woman and refuse to apologise? Are we still welcome in our tolerant, liberal society?

Perhaps we should ask Felix Ngole – thrown off a social work course for defending traditional marriage on social media. He won his case in July after years of fighting the university in the courts. But how many more suffer in silence at the hands of the illiberal liberals?

Coalition for Marriage helps us stand firm for marriage together.