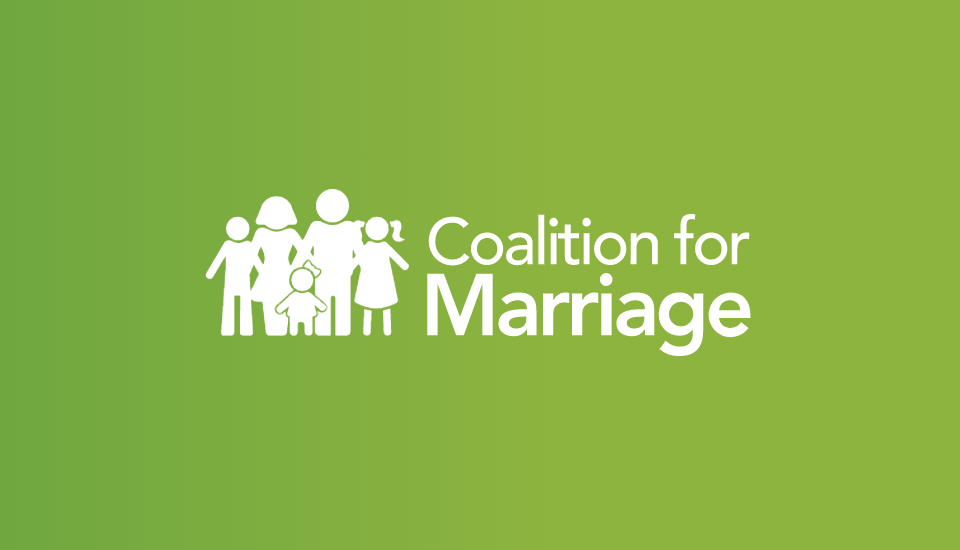 I want to tell you about a worrying incident in Northern Ireland where marriage supporters have been punished because of their views.

In October last year, Harry Coulter’s organisation Marriage Matters booked a conference room at the Balmoral Hotel in Belfast for a public event where our own Tony Rucinski was the keynote speaker.

About half way through the meeting, two members of staff told Harry they had received a complaint from a patron and demanded he shut down the event.

He tried to reason with them and offered to speak with the complainant but was told they had already left. He was given five minutes to pack up and send his 55 attendees home. No refund was offered.

Watch the video below to hear Tony Rucinski, Director of Supporter Strategy at C4M, give his reaction to what happened.

In the weeks after the incident Harry wrote to the hotel complaining about his treatment. Having received no indication that they intend to put things right he has instructed solicitors.

This incident is a chilling reminder of the unfair treatment sometimes meted out to supporters of traditional marriage. In recent years, numerous individuals and groups have been punished simply because they believe that marriage is between a man and a woman. This isn’t fair, and it isn’t right.

What happened to Harry Coulter wasn’t only a breach of contract but a violation of free speech – a right that should be afforded to all people.

We support Harry in his action against the hotel and we know you will too.

We will keep you updated.