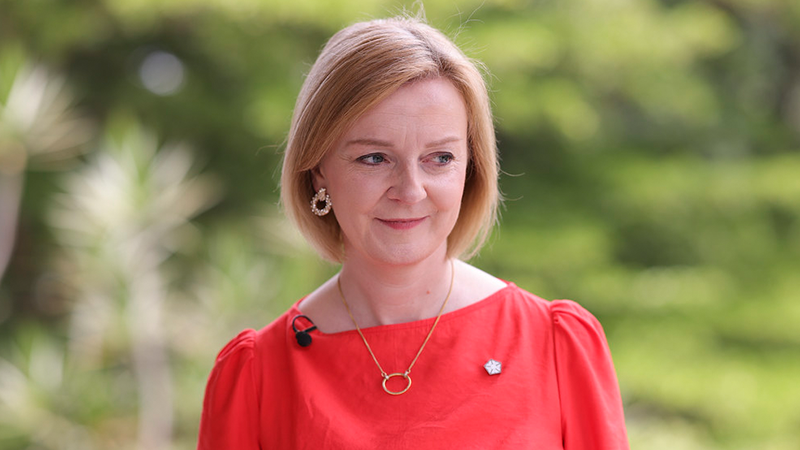 Liz Truss has pledged an immediate review of family taxation if she becomes Prime Minister, to ensure those who care for children or other family members are not penalised.

The Conservative leadership candidate, currently favourite to win based on polls of party members, has proposed allowing couples to pool their personal tax allowance. This is the amount a person can earn before starting to pay income tax, currently £12,570 each.

A fully transferable allowance would mean one spouse could earn up to £25,140 tax-free if the other is not earning due to caring responsibilities.

It would be ten times the existing tax break for married couples, introduced under David Cameron. Currently, a family tax bill can be reduced by £252 a year if one spouse who earns under £12,570 transfers £1,260 of his or her allowance to the other.

C4M has repeatedly called for a fully transferable married person’s tax allowance to support marriage. The cooperation in family life that marriage embodies is of great benefit to society and to the next generation. The importance of that cooperation should be rewarded by the tax system. We therefore broadly welcome the proposal.

However, it was reported that the review would look at applying the tax break to all cohabiting couples, not just married couples. This would make it a major missed opportunity to support marriage in particular. Research consistently shows that man-woman marriage is the best context for raising children and brings benefits to couples themselves and wider society.

Cohabiting is not a legal status and is not well-defined in law, making it difficult to apply benefits to such couples. It may be open to fraud.

Announcing the pledge, Ms Truss said: “Hard-working families are the bedrock of a stable society”.

But there’s nothing intrinsically stable about ‘families’ as such, which has no clear definition and could include highly unstable arrangements. Evidence shows that cohabiting couples are much more likely to break up than married couples. It is man-woman marriage and the married family which is the foundation of a stable, successful society.

It is right to support caregivers in families, but real marriage should always be at the heart of any family policy which seeks to be led by the evidence.