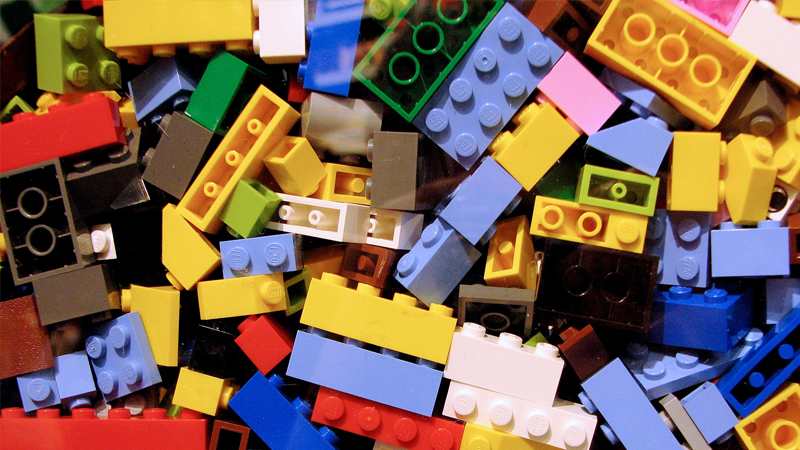 Last time I checked, there were still men’s and women’s clothing sections at M&S. For some reason, though, such common sense often goes out the window as soon as children are involved.

The latest target in the endless battle against ‘harmful gender stereotypes’ is toys.

Hot on the heels of the launch of its “first LGBTQ+ set”, Lego has announced that it will work to “remove gender stereotypes” from its toys.

Is it not a sign of the times that LGBT people get their own LEGO set, but sets for boys and girls are banned?

It goes without saying that some stereotypes can be harmful. But all too often those behind these campaigns and initiatives want to do away with distinctions of sex altogether. LEGO, for instance, has said it will no longer label any of its products ‘for girls’ or ‘for boys’. On its website shoppers can no longer search for products by sex.

Earlier this month, California became the first US state to force large retailers to display toys and childcare items in ‘gender-neutral’ ways. Toy shops may still have separate aisles for girls and boys toys, but by law, stores with more than 500 employees must also have a gender neutral aisle as well.

A report on gender stereotypes last year said that referring to children as “boys and girls” was an “unnecessary division” that creates stereotypes.

Stonewall in the media spotlight

According to the Daily Telegraph, Mirror and Daily Mail, leading gay rights group Stonewall is telling teachers to avoid dividing children into “boys and girls”. They recommend mixed-sex PE, the same school uniforms and using the term “learners” instead of “boys and girls”. They want to go the whole hog. Stonewall’s website strenuously denies it’s telling teachers to drop the terms “boy” and “girl”.

A vast amount of information is coming out about Stonewall’s tax payer funded activities following the jaw dropping Nolan Investigates podcasts. It’s remarkable investigative journalism by the BBC’s Stephen Nolan and David Thompson. We will be sure to keep you up to date about what is being uncovered.

Real marriage rests on the difference between male and female and the complementarity between the two sexes. It benefits no one if these differences are papered over. Removing the labels from toys won’t change the tastes of boys and girls, though it will make shopping less convenient. But there’s a bigger picture here – the erasure of male and female in our society. C4M stands against this and all that it means for marriage.