Judge To Decide: Can Employers Force Staff To Believe In Gender Ideology? 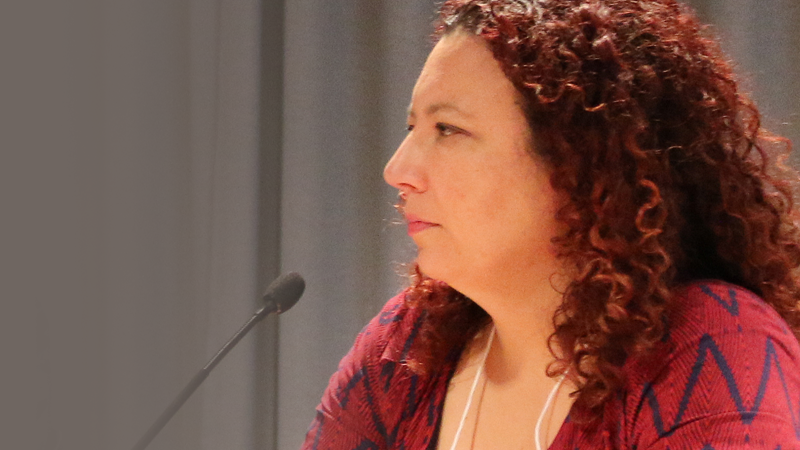 Maya Forstater was back in court this week defending the right to believe that men cannot become women.

Forstater’s contract as a tax consultant was not renewed in 2019 after she tweeted her opposition to proposed changes to the 2004 Gender Recognition Act, which would have allowed people to self-identify as the opposite sex without any medical involvement. She took the company to an employment tribunal claiming unlawful discrimination on the basis of philosophical belief, but lost when the judge ruled that her “absolutist view” of fixed biological sex is not protected in law.

Presiding judge Justice James Tayler declared that her belief was “not worthy of respect in a democratic society”, and that she was not entitled to ignore the rights of a transgender person and the “enormous pain that can be caused by misgendering”.

Former Supreme Court judge Jonathan Sumption pointed out in The Times (£) that the sticking point is the Gender Recognition Act, which stipulates that, once in possession of a Gender Recognition Certificate, a person’s gender becomes the acquired gender “for all purposes” save those specified in legislation. Judge Tayler ruled that this meant Maya Forstater’s belief interfered with the rights of transgender people and hence was not a protected belief worthy of respect in a democratic society.

However, Sumption hit back, saying that on this basis almost any belief that the law is wrong could be held not to respect the rights of others and so not be protected. But this must be in error, because “the law does not exist to force us into conformity”.

Lord Sumption is obviously correct: Justice requires that a belief in human biology be clearly established as worthy of respect. The credibility of the law is at stake. Whether at the Employment Appeal Tribunal this week or at a future appeal, at C4M we hope the right decision will be made.