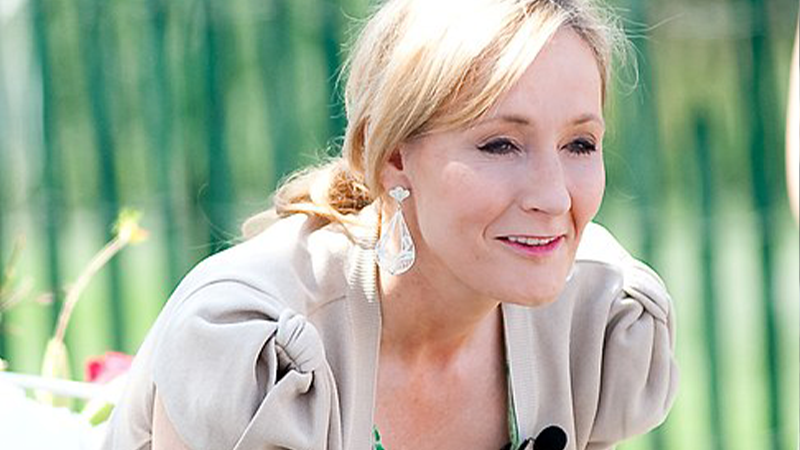 Is being a woman all in the mind or is it grounded in the facts of biology?

It’s hard to believe that in 2021, this is a question to which many people would answer it’s all in the mind. ‘Transwomen are women’, as the mantra goes.

Even harder to believe is that women who hold to the opposite, common sense view are often hounded, threatened and abused. The aim, writes Joanna Williams in The Telegraph, is to intimidate them into silence – and the sad thing is, it is succeeding.

Consider Harry Potter author JK Rowling. She has become a prominent defender of sex-based rights against the encroachments of the trans movement. For this she says she has received “enough death threats to paper my house”. Recently, three trans activists revealed her address on social media by posting a picture of themselves next to it, apparently on purpose. While Rowling is unbowed, she knows most women do not have the security her success gives her. Those who speak up are subject to vile abuse; most learn not to speak. The effect on freedom of speech is chilling.

Even Rowling is finding herself sidelined. A Harry Potter reunion television show in America to mark the 20th anniversary of the first film did not invite the author to take part, giving no reason, at least in public. The stars who owe their fame and fortune to the author’s work have distanced themselves from her.

Yet there is no sign that anyone has distanced themselves from the three activists, who are all actors, who threatened Rowling’s and her family’s safety by publishing her address.

Rowling is based in Scotland, where the Holyrood Government has published a bill to permit people aged over 16 to self-identify legally as the opposite sex.