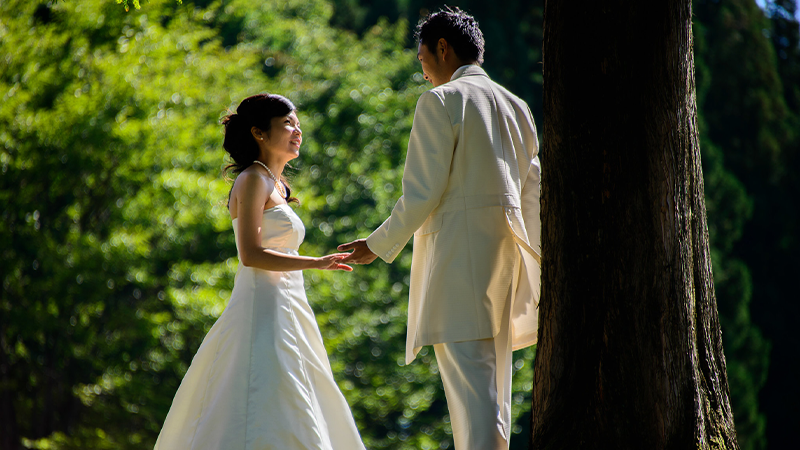 A Japanese court has confirmed that the country’s definition of marriage as between a man and a woman does not violate its constitution.

The case had been brought by three same-sex couples, who argued that the definition was unconstitutional. They sought damages for the “unjust discrimination” they claimed to suffer as a result.

But the district court in Osaka dismissed their claims, ruling that the definition was in line with the constitution and no injustice was incurred as a result. It is a setback for a wider campaign of litigation, launched in 2019, aimed at forcing the redefinition of marriage in Japan.

The latest judgment directly contradicts the surprising ruling last year in another district court, in Sapporo, that the failure to recognise same-sex marriage was “unconstitutional”.

Japan’s constitution, adopted following World War Two, is explicit in defining marriage as one of “mutual consent between both sexes”.

The new ruling reaffirms what is plainly the constitution’s clear meaning, as not permitting same-sex marriage. However, the couples say they plan an appeal, meaning higher courts may yet have their say, and the judiciary is evidently divided on the matter.

The BBC reported that Japan is the last of the G7 countries to retain the historic definition of marriage, but this is incorrect. Italy has also not introduced same-sex marriage, though it does allow civil partnerships which grant most of the same rights. Japan has not introduced civil partnerships, meaning same-sex couples have no inheritance rights over their partner’s assets and no parental rights over their partner’s children. Some municipalities, such as Tokyo, have begun issuing partnership certificates which enable same-sex couples to rent accommodation together and gain hospital visitation rights, but there is no national scheme.

It is encouraging to hear of countries which maintain a commitment to real marriage despite the pressure – from Western nations particularly – to ‘move with the times’. Marriage between a man and a woman is the gold standard for family life, and Japan is right to resist any innovations which water it down.