IT’S OFFICIAL: MARRIAGE TO BE PUT ON A MORE FLIMSY BASIS THAN TENANCIES 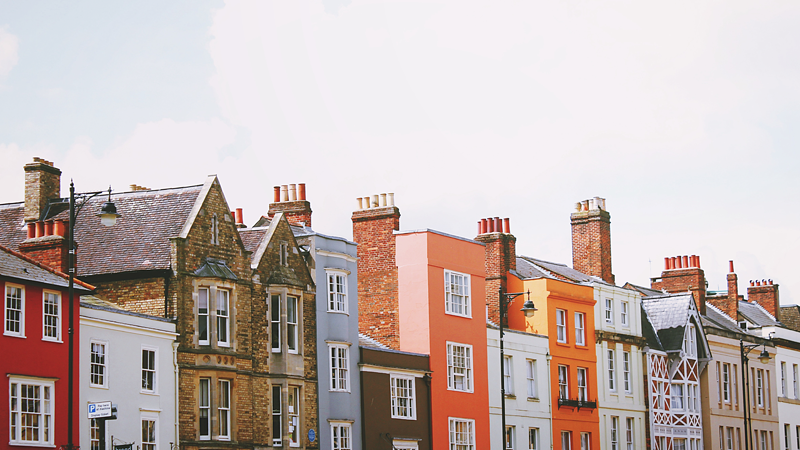 At the beginning of this month, the Government trumpeted its ‘no-fault’ divorce plans.

Then just a week later the Government says no-fault leads to injustice. Only this time it’s tenancy contracts. And this time the Government is to stop tenancy agreements being ended for no reason!

The Government says that ‘no-fault evictions’ are unjust and unfair. However, with marriage law, no-fault divorce is apparently a must.

In marriage couples promise to be together for life. Landlords and tenants generally never say “I do” for life. But under Government plans a marriage will be on a more flimsy basis than a tenancy agreement. A marriage could be scrapped on request by one spouse – all in six months flat.

Landlords are to be barred from evicting a tenant at short notice after a fixed-term tenancy has ended, unless they have a “concrete, evidenced reason”.

The inconsistency here is staggering.

The Government’s press release talks about ending “unfair evictions” and giving “greater peace of mind” and security to tenants.

Yet ministers don’t seem to have any problem with unfair divorces or any desire to give spouses peace of mind. They’re content to allow people to simply unilaterally resign from their marriages – with all the insecurity that then comes for the other party and any children. This could include anxieties about the fate of the family home – but goes much deeper.

Public policy is sending out the message that you’re much better off with a tenancy than a marriage.

The Government must think again on its no-fault divorce plans, which will be disastrous for family life and society.