IS THERE NO END TO REDEFINING MARRIAGE? 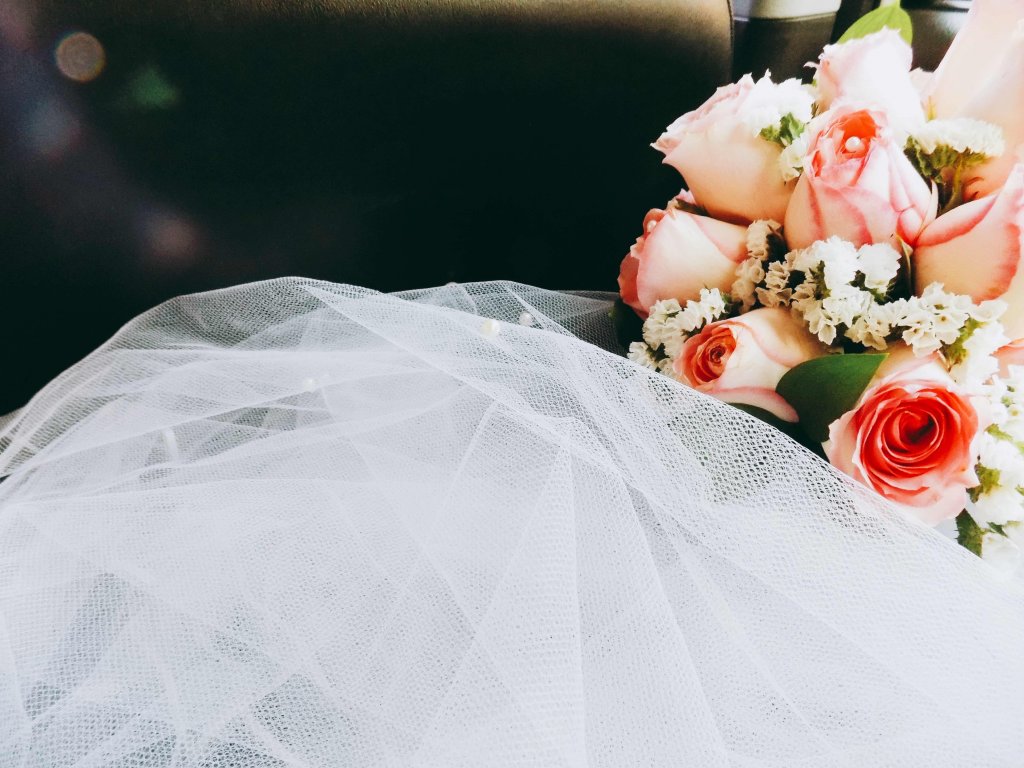 If two men can get married, why not three? Or two men and a woman, or some other combination? What’s so special about the number two when it comes to marriage?

That’s the question being posed by the city of Somerville in Massachusetts, USA. Last month the city council agreed to extend its definition of domestic partnerships to ‘polyamorous’ groups of three or more adults and grant them the rights held by spouses in marriage, such as the right to receive health insurance benefits or make hospital visits.

Polyamory has been gaining some sort of credence ever since the arrival of same-sex marriage. The BBC ran a warm article about it in 2017 when Colombia gave legal recognition to its first ‘throuple’ , and The Guardian was promoting it earlier this year. Somerville, however, is the first city to give it a legal acknowledgement akin to marriage.

At C4M when the campaign for same-sex marriage was in full flight we warned of the slippery slope that the logic of ‘love is love’ opened up.

The truth is, the ‘twoness’ of marriage comes straight from its being the union of one man and one woman to form a new family. Take that away and the reason for keeping it to two vanishes. If two men can marry, because ‘love is love’, then you might as well allow three men who love one another to marry. Why not? The number two has no meaning once the link with bringing together a man and a woman for life is gone.

It has taken a few years, but the inner logic of same-sex marriage is now pushing its way through. Somerville is the first place to follow that logic. How much longer before others follow?