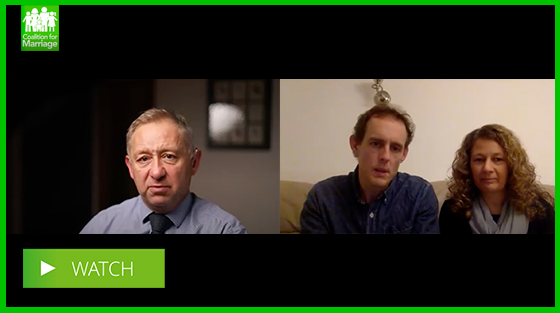 Parents, Nigel and Sally Rowe, have been granted their request for a landmark judicial review of the Department for Education’s trans-affirming policies in English primary schools. I caught up with them to find out what the last few years have been like, and why the recent decision to allow their review is so important to the welfare of all children.

Believing that “family is the foundation of society” and if you “get that system right… the culture will blossom”, they chose a Church of England school for their children’s education.

When their youngest son was six, a letter arrived home, informing them that they and their son would be deemed transphobic, unless they affirmed that another boy in class had literally become a girl. There had been no prior consultation with parents, and the school told them there was no need for “formal medical or psychological assessment and reporting when a pupil seeks to be treated as transgendered”. It should simply be affirmed.

They said the experience had “affected our boys”; they were confused and one became more “upset and stressed about going into school”. Feeling “frustrated and exasperated” themselves, they began the process of collating medical evidence to legally challenge the school’s position. Nigel says, “you can affirm a child to believe anything” at that age. Yet the powerful and “overwhelming” evidence shows that affirming such an ideology, is “highly damaging” to young children.

Having been subject to “real anger”, the couple admit that challenging the school has been “life-changing” and “a very lonely place”. The “narrative being drip fed” from the media, and labels such as ‘phobic’, are aimed at making people “scared to say anything”. This will continue until we have “more people who are willing to speak out”, they told me.

Nigel and Sally Rowe say they would do it all again because, “we’re just people that have a passion for the truth” that boys are boys and girls are girls.

At C4M we believe the complementary nature of male and female biology lies at the heart of the definition of marriage. As we’ve said all along, removing ‘one man and one woman’ from the definition would lead to further confusion in society. That’s why we stand firmly with the Rowe family and praise their determination to speak out for the truth around marriage and sexuality.