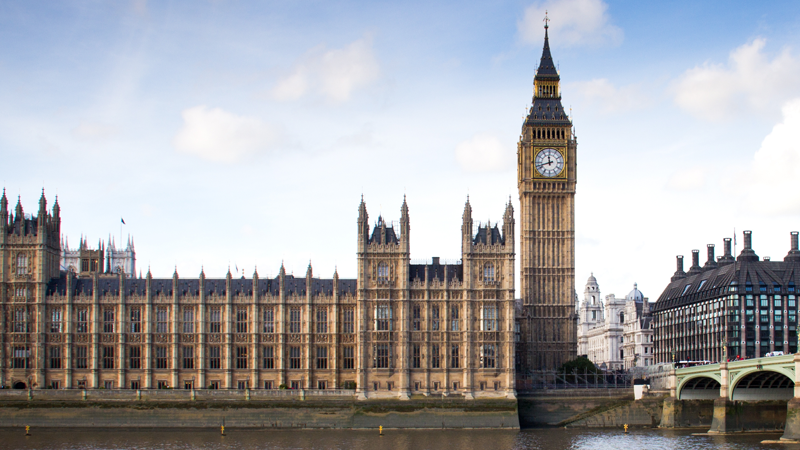 As things stand it looks as though same-sex marriage will be extended to Northern Ireland. The only thing that can stop it will be if the Province’s devolved institutions are restored by 21 October. This is unlikely.

There’s not going to be a same-sex marriage Bill. Just a ministerial order-making power established by a last-minute amendment. Instead of a Bill taking the best part of a year, there was a debate for a few hours.

Why is it that supporters of same-sex marriage so often resort to underhand tactics? If redefining marriage is so great, why can’t the case be argued?

That’s what happened in Ireland, Australia and three US states where our side lost a referendum. François Hollande was quite open about wanting to introduce same-sex marriage before his election. But these cases seem to be unusual.

C4M agrees with the vast majority of nations. Eighty per cent of them do not have same-sex marriage. In those countries that do, it has often been implemented by political dodges or legal activism – as in the US where the Supreme Court ruled that framers of the 1787 constitution were so far-sighted as to guarantee same-sex marriage rights!

Before the 2010 election, David Cameron said he was “not planning” to introduce same-sex marriage. Then he introduced it when elected. He promised not to extend it to places of worship. He broke that promise.

This week a routine Bill was hijacked. The Labour opposition effectively gave an ultimatum to the Government: open it up to amendments on gay marriage and abortion or risk losing the Bill entirely. Government ministers seemed very happy to oblige. And a coach and horses were driven through devolution.

Astonishingly even the SNP – who never vote on matters not affecting Scotland – broke their cardinal rule to help impose same-sex marriage on Northern Ireland.

You can find a full list of how MPs voted here.

Because of the breakneck speed there are no specific guarantees for freedom of speech and freedom of worship in the Province. We will do all we can to protect the freedom to criticise same-sex marriage in Northern Ireland.

Northern Ireland’s Equality Commission won’t help. They spent FOUR years pursuing Ashers Baking Company through the courts just because they opposed same-sex marriage. All this goes to show the Province needs protection to speak against same-sex marriage just as there is in the rest of the UK. They don’t have it in law at the moment.

Teachers and others in the public sector must not be damaged in their careers just because they don’t believe in same-sex marriage. And ministers of religion must be free to refuse to conduct homosexual marriage services.