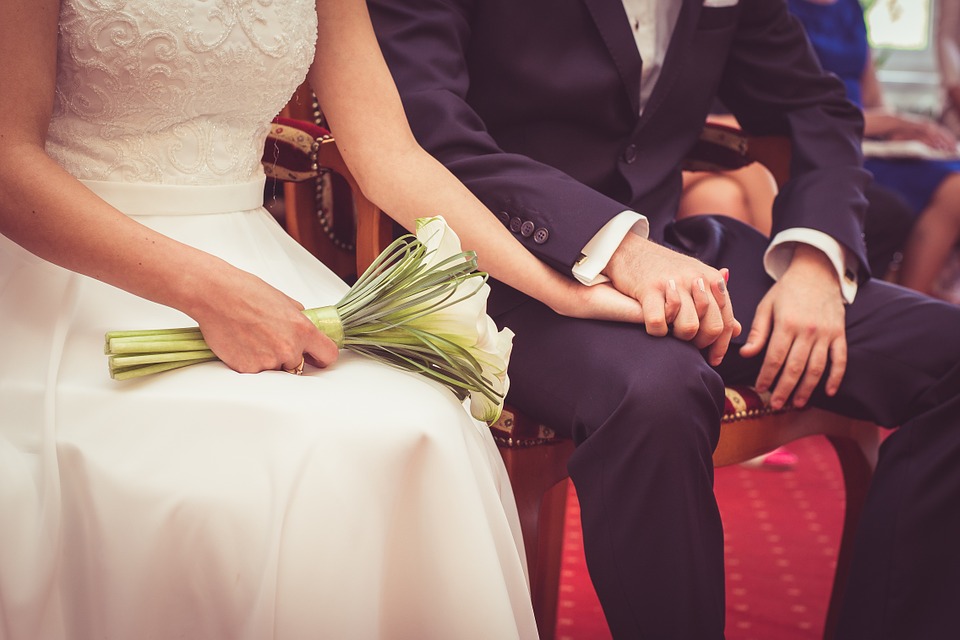 The Government wants to give every married couple in England and Wales the chance to downgrade their marriage.

It’s part of plans to introduce heterosexual civil partnerships, after the Supreme Court ruling last year. C4M predicted this ruling all along. It stems directly from introducing same-sex marriage for homosexual couples in 2014 when they already had access to civil partnerships. The court said this was discriminatory against heterosexuals, who only had access to marriage.

The new administration of Boris Johnson is expected to implement the policy initiated under Theresa May.

As well as giving new legal rights which avoid the commitment of lifelong marriage, civil partnerships will allow already-married couples to trade down to the temporary union.

Marriage is the gold standard. All the studies show it’s best both for adults and for children. In marrying, couples at least have an intention to stay together for life. People need that stability.

But opposite-sex civil partnerships provide no foundation for long-term commitment. They are ‘marriage-lite’ unions. All of the rights of marriage but none of the responsibilities that come with an exclusive lifelong commitment.

The Government claims it wants to promote marriage. Yet opening up a rival institution with a lower threshold of commitment will inevitably reduce the numbers of people marrying. And ministers seem intent on making it easier to end a marriage, either through no-fault divorce or downgrading to civil partnership.

By allowing people to downgrade their marriage, the Government is creating new instability, a halfway house to family breakdown. Just because a tiny minority of people want the rights of marriage without the commitment.