Good news: Trans activist will not sit in judgment on marriage supporter’s case 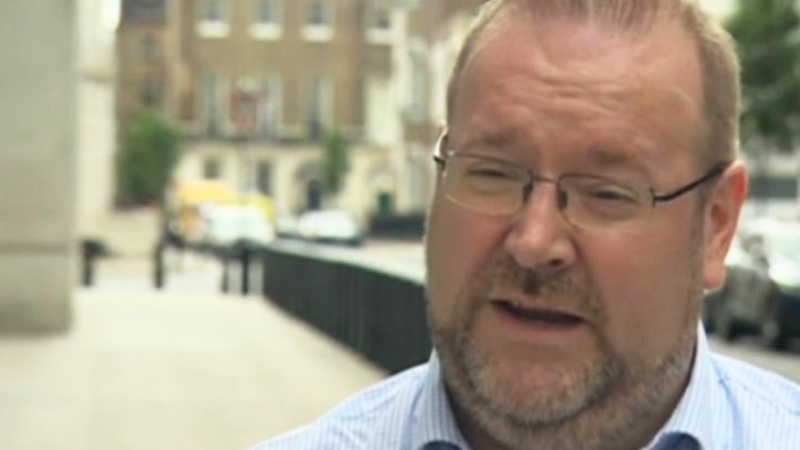 A ‘non-binary’ LGBT activist has lost a High Court battle to preside over the Employment Tribunal of a primary school worker sacked for criticising Relationships and Sex Education classes at her own child’s school.

Primary school worker Kristie Higgs was sacked in 2019 for illegal discrimination after criticising, on her private Facebook page, plans for mandatory lessons in which pupils are taught that same-sex marriage is “exactly the same as traditional marriage” and that gender is a “matter of choice, not biology”.

With the help of the Christian Legal Centre, Mrs Higgs took the school to an Employment Tribunal, arguing that her beliefs are protected as part of her Christian faith. However, tribunal judge Derek Reed ruled against her in 2020. He said that her dismissal had not been because of her beliefs but because the school feared “she would be perceived as holding unacceptable views in relation to gay and trans people”.

Transgender activist Edward Lord was due to preside over Mrs Higgs’ appeal but has now been recused by the High Court – after refusing to recuse himself – because of fears he may be affected by “unconscious bias”. High Court judge Mrs Justice Jennifer Eady said there was a “real ground for doubt” in Mr Lord’s “ability to approach this matter with an impartial and entirely open mind”.

The court heard that Mr Lord has a social media history replete with hostile messages towards anyone who doesn’t share his views.

In a message pinned to the top of his Twitter account he writes that he has a policy of blocking all who “claim to be feminists but exclude or deny trans people or are otherwise not intersectional”.

My Twitter blocking policy: I will block anyone who tweets (or likes/retweets) abuse to or about me, my friends, my colleagues, or marginalised communities. This includes those who claim to be feminists but exclude or deny trans people or are otherwise not intersectional.

He has previously joined calls to ban barrister Naomi Cunningham from participating in a debate about transgenderism, implying she is “transphobic”, and has called gender-critical academic Kathleen Stock a “notorious trans hater”.

The unsuitability of Mr Lord to hear this case should have been obvious to everyone including himself, but Mrs Higgs was forced to go to court to make this clear. This has delayed her case yet again.

It’s a sad reminder of the intolerance that supporters of real marriage often face in the workplace and elsewhere, with activists going out of their way to make trouble for them.

At C4M we wish Mrs Higgs all the best in her appeal, and trust that the law will once again be shown to be ultimately on the side of freedom and common sense.