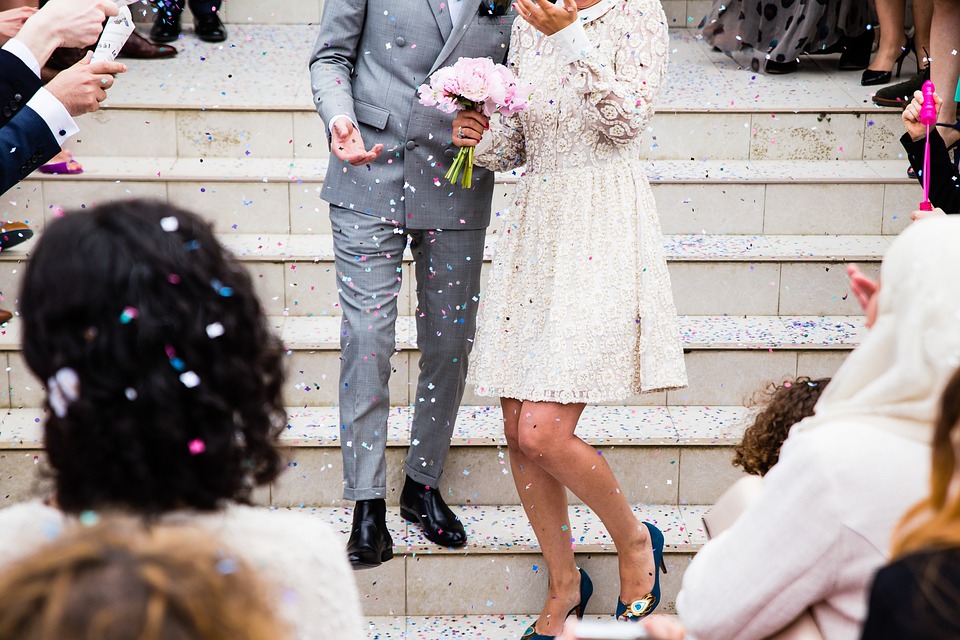 Hong Kong and Taiwan have voted to retain the definition of marriage as between one man and one woman.

It just shows what can be done when politicians are more interested in listening to their electorate than niche LGBT pressure groups.

Marriage supporters out in numbers

First, last Thursday Hong’s Kong’s elected representatives rejected a motion widely seen as a first step to legalising same-sex marriage. The motion was defeated by 27 votes to 24 on the grounds that it went against “mainstream values” and because of the far-reaching legal impacts.

Then in Taiwan on Saturday, marriage supporters turned out in droves to vote in favour of the traditional definition of marriage and against including LGBT lessons in schools. The result was described as “a victory for all the people who support family values and the education for the next generation.”

The Taiwan result is non-binding however. Because of a high court ruling in May 2017, the government is still expected to introduce legislation for same-sex marriage but the clear public vote makes it more likely that protection for traditional marriage will be kept in place.

Sadly though, in Bermuda, which repealed same-sex marriage about this time last year, a court ruled on Friday that the traditional definition of marriage is unconstitutional.

Supporters of traditional marriage can have a positive effect. Here in the UK we are committed to continuing to make a stand. Marriage is for one man and one woman for life