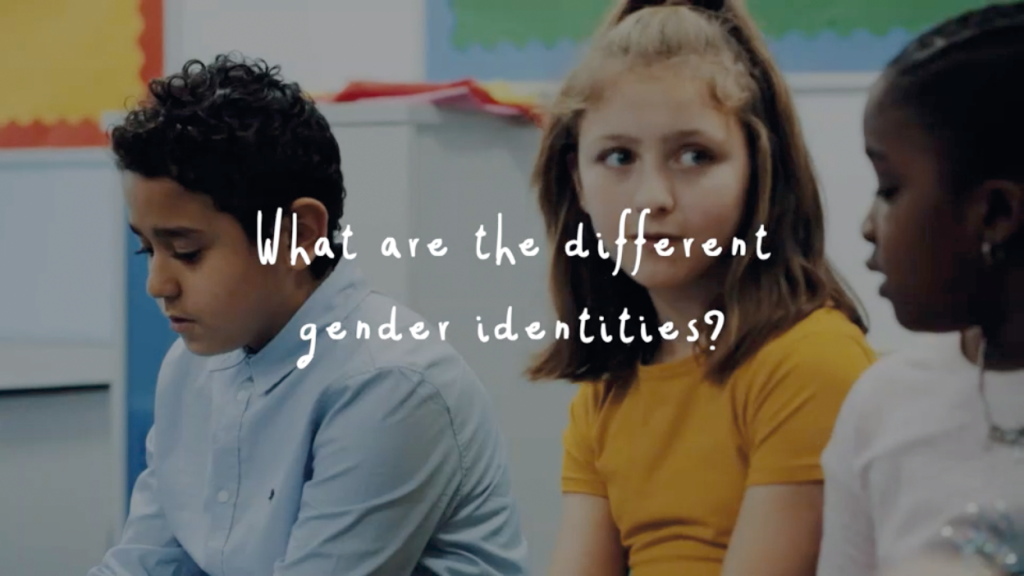 Back in September 2019 we wrote to you about a BBC Teach video series which told 9-12-year-olds there are “over a hundred” genders.

The controversial series was back in the news this week as journalists discovered the BBC was still promoting the video to teachers as part of its Relationships and Sex Education package.

This was despite Government guidance published last year advising schools to exercise caution and balance when teaching children about gender issues. Resources should always be “age-appropriate and evidence-based”, it said.

It also came as the NHS Tavistock Centre, which treats children for gender issues, was last week branded “inadequate” by the Care Quality Commission. Among the problems was staff not keeping basic records on vulnerable children given hormone treatments.

As Conservative MP Jackie Doyle-Price said: “Telling children there are more than 100 genders is nonsense, and potentially harmful as it risks normalising something which is extremely rare.”

It is likely to create a generation of confused and angry young adults who will ask us: ‘How did you let this happen?’

Thankfully, the BBC has now “made the decision to retire the film”. It’s good news for vulnerable young people that this dangerous resource has been withdrawn.

But the BBC has done the right thing only grudgingly. It says the video has been “wilfully misinterpreted” and that the “original purpose and intention has been overshadowed”.

The BBC’s intention has been exposed rather than overshadowed. Our national broadcaster continues to promote radical transgender ideology to children.