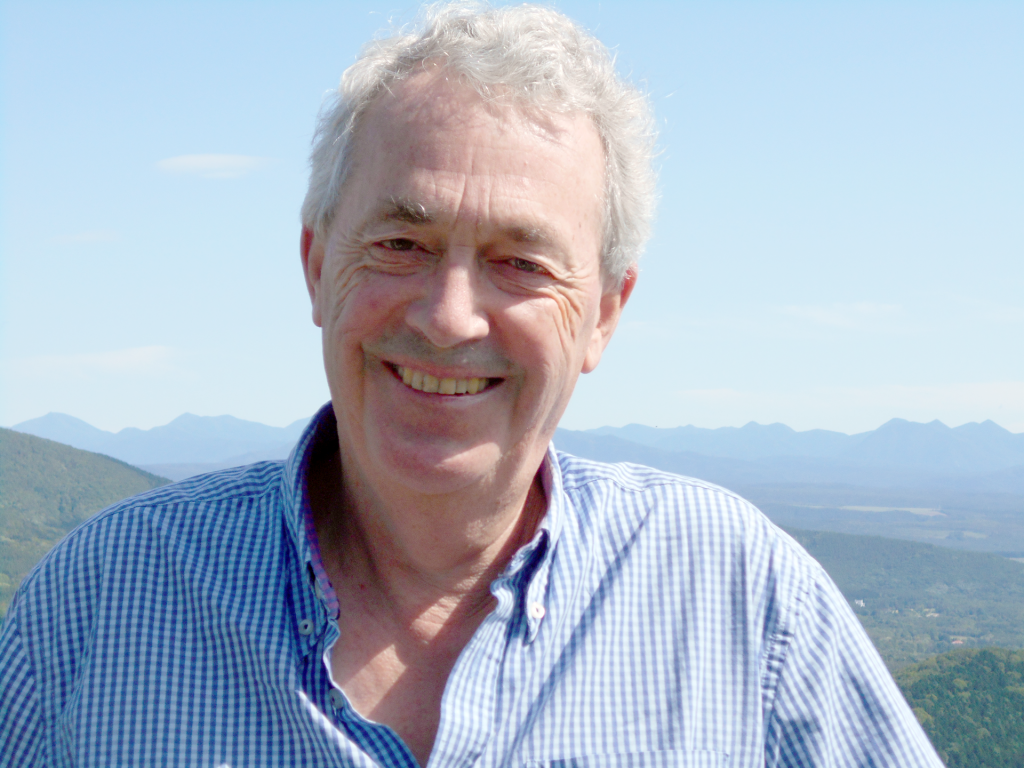 Robin Aitken MBE is a journalist who spent twenty-five years working for the BBC as a reporter and executive.

After leaving, he wrote The Noble Liar: How and Why the BBC Distorts the News to Promote a Liberal Agenda, a blistering exposé from an insider’s perspective of how our state broadcaster skews its output in a liberal direction.

He explained to C4M’s Tony Rucinski what this means for its portrayal of all things to do with marriage and the family. 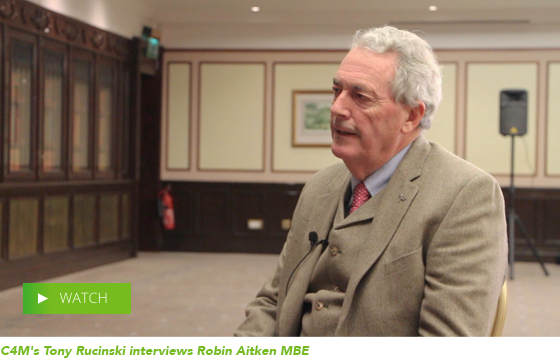 Within the BBC has emerged, he says, an ideology committed to the notion that a liberal, tolerant, permissive society will increase the sum of human happiness.

When it comes to divorce, for example, this means the BBC promotes the lie that divorce makes everyone happier, when in fact marriage is designed to create happy, stable families. Healthy families are the bedrock of a healthy society, and in the long run it is better for individuals to weather the inevitable storms in their marriage, see it through and stick it out. Yet the BBC is very reluctant to engage with arguments like this.

You will never find, for instance, the BBC framing the problem of poor childhood mental health in terms of the breakdown of families. It is always in terms of resources or social media or something else. There is a persistent failure to engage with the real, deeper issues.

This is also a matter of free speech, Aitken says. The BBC frames its debates according to an ideology of transgressive morality that excludes the beliefs of him and millions like him. A great swathe of opinion in the country never gets a hearing on the national broadcaster.

At C4M we certainly recognise this picture of a media world hostile to traditional notions of marriage and the family. We hope that many more voices like Robin’s will be heard within our media institutions and bring about the change that is needed.