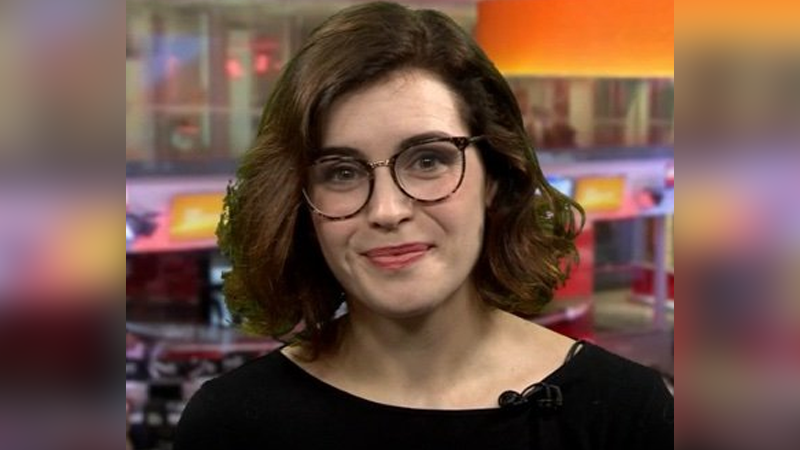 A feminist writer has defended marriage and criticised the loosening of divorce laws, saying that “the most important piece of advice” she can offer to the young women of today is to “get married and do your best to stay married”.

Bucking the trend of many of her colleagues, who are dismissive of marriage, Louise Perry, a women’s studies graduate and columnist for the left-leaning New Statesman, has released a book that makes the case for marriage to a younger generation raised on social media and internet dating.

Bemoaning the decades-long decline in marriage rates and increase in divorce rates, Perry sets out the case for why women, men and children are better off when couples get married and stay married.

Easier divorce pushes more couples to press the eject button instead of working harder at their marriage, Perry says, with as many as half of divorced people in the UK reporting in surveys that they regret it.

Perry cites research, also recently highlighted by C4M, which shows that children suffer more from the effects of a divorce than the death of a parent.

While parents who don’t get married can’t get divorced, they are three times as likely to split.

Marriage makes men more likely to stick around, she notes, reducing fatherlessness. Fatherlessness is associated with higher youth offending and incarceration rates for boys, higher rates of teenage pregnancy for girls, and a greater likelihood of emotional and behavioural problems for both sexes.

Violence is also worse in broken families, with a step-parent 40 to 100 times more likely than a biological parent to kill a child, and stepfathers far more likely than genetic fathers to sexually abuse children, Perry says.

Perry grants to the critics of marriage that it is not a perfect institution. But, she replies, “where the critics go wrong is in arguing that there is any better system. There isn’t.”

At C4M we welcome the recognition that marriage between one woman and one man for life is good for everyone, including women. Those who denigrate marriage may think they are doing women a favour, but the evidence consistently shows they are wrong. We need more feminists like Louise Perry willing to stand up against the lazy, evidence-free groupthink that has taken hold in ‘progressive’ circles and say enough is enough – it’s time to return to marriage.