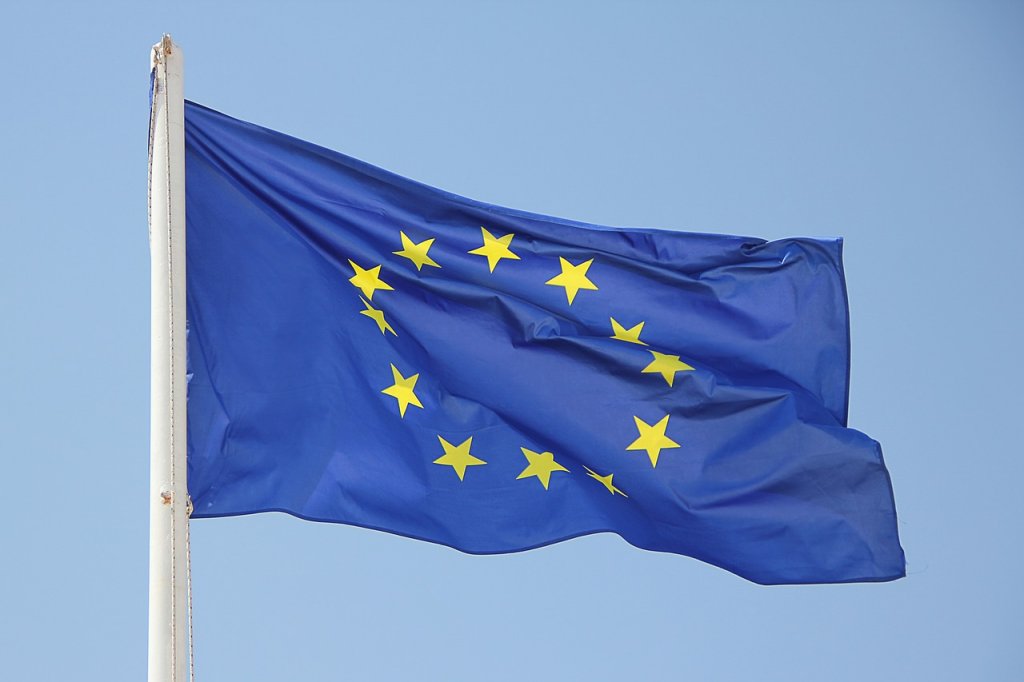 The Court of Justice of the European Union has ordered all EU countries to recognise same-sex marriages, even if they are illegal under national law.

In a ruling last week the Court ordered Romania to grant residency to an American man who married a Romanian man in Belgium. This is despite Romania’s laws only recognising marriage between a man and a woman.

Eight EU member states support real marriage through their laws, including Poland, Hungary, Slovakia and Croatia. They now face being forced to recognise extra-territorial same-sex marriages in their immigration and welfare systems despite there being no democratic mandate to do so.

Across the world, same-sex marriage has been brought in through the back door without a popular mandate.

In the United Kingdom (aside from Northern Ireland) it was introduced by David Cameron’s government despite not being in his party’s election manifesto.

In America it was forced on all states by the judiciary of the Supreme Court.

And now across the European Union member states will be forced by this court judgment to recognise marriages in other states which would be illegal under their own national law.

There is cause to take heart in all of this: despite what we are often told, same-sex marriage is not universally accepted or approved. If it were, there would be no need for such underhand tactics the world over in making it legal.