England’s Courtney Lawes: “Marriage Is The Answer To Family Instability” 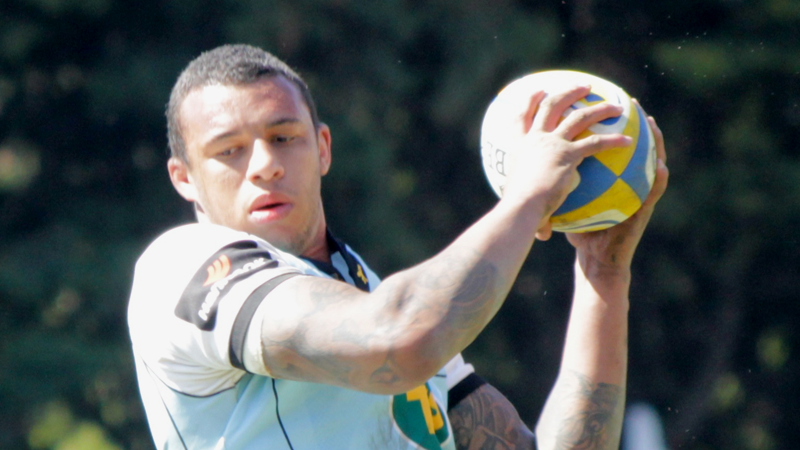 In a career as a rugby lock forward, Courtney Lawes will have had more than his fair share of hard knocks. But he may have been a little surprised at the ferocity of the backlash he received in June when he suggested being “preferably married before having kids” would help with child poverty.

Unfazed, the England international is now tackling Government ministers over their reluctance to highlight the benefits of marriage.

In an article for The Sunday Telegraph the 31-year-old insists that even in 2020, a stable family “still means a family where the parents are married”.

Lawes was writing in response to a recent report by the Centre for Social Justice. Family Structure Still Matters calls on the Government to “stop pretending” that cohabitation is just as good as marriage, when it provides worse outcomes “for children as well as parents”.

Lawes, who is married with four children, draws on his own experience. His father “was always there”. But this was not the case for Lawes’ half-brother, who has the same dad from an earlier relationship. He became involved in “drugs and criminality that eventually ended in prison”.

He says: “I’m very thankful that he is out now and doing great for himself and raising a son of his own, but I’m forced to ask the question of how his life might have been different if he had grown up in a stable home”.

This was ‘not exceptional’, he adds, in a community where “almost one in five Afro-Caribbean fathers do not raise their children”.

But the England star offers a solution.

“How do we help counter this trend? Maybe the answer is marriage. Getting married should mean you are making a unique public commitment to stay together.”

Life, like rugby he says, needs a strategy. So he advises his own children, and other young people: “Choose the strategy that has been shown to deliver the best outcomes,” i.e. marriage.

And this is where he says the Government can do more to help. By being braver about publicising the benefits of marriage.

He suggests: “Maybe ministers do not want to be seen to undermine lone parents and the spouse who has the courage to walk away from an abusive relationship”.

“However, by blurring two different family structures into one, they are keeping our children from making an informed decision.”

Courtney Lawes is saying what every C4M supporter already knows. What we’ve been saying since we began in 2012. Marriage, with a mum and a dad, is the most stable relationship – and that’s best for children.