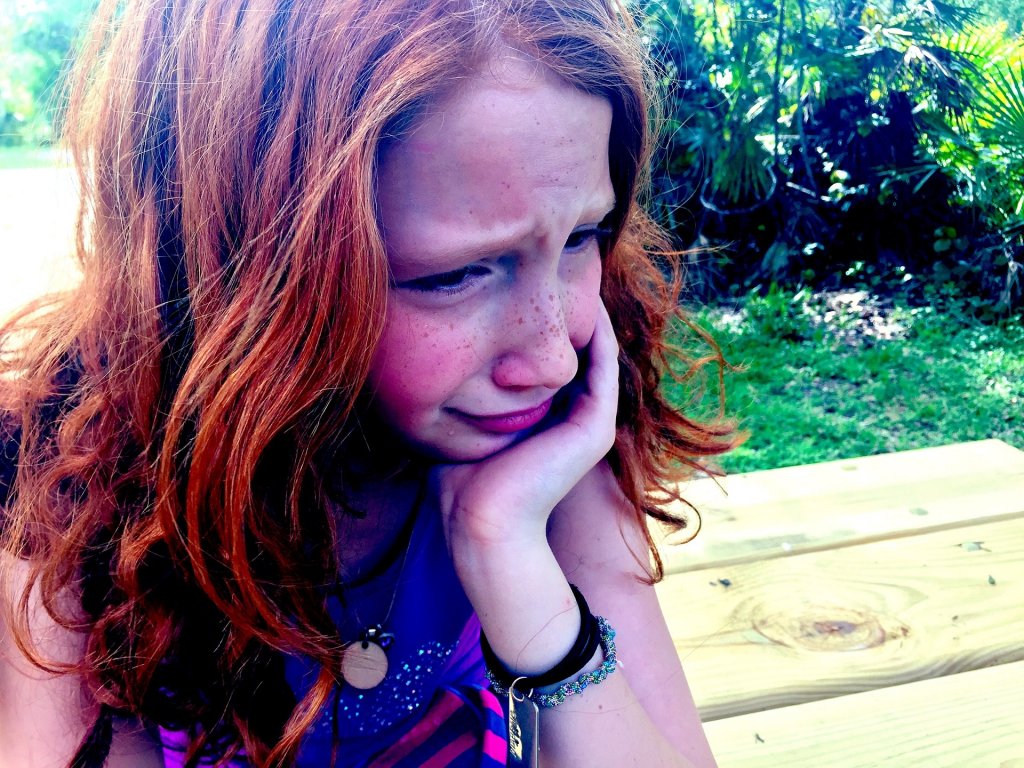 Divorce damages children. We know that. You know that. Study after study proves it. The latest one, from University College London’s Institute of Education, might be large (it looks at 6,245 children) but it just tells us what we already know. Divorce still damages children. There are exceptions but that’s normally the case.

The UCL study confirms that the kids of divorced parents suffer more emotional problems than other children. Those aged 7-14 seem to suffer more than under-7s. Boys are particularly badly affected, with greater prevalence of disobedience and other bad behaviour. It adds to the body of evidence that shows divorce is linked to poor health in the teen years and an increased risk of drug use, involvement in crime and unemployment.

In a bizarre headline today, the online edition of the Telegraph speaks of ‘the best age to get divorced’ as if it’s something you can select off a comparison site. There may be times which are less catastrophic than others, but that’s about it.

Divorce for any and every reason – euphemistically known as ‘no-fault’ divorce – could, according to the Government’s own research, cause the divorce rate to soar. It will inflict long-lasting pain on yet more young people and damage society as a whole.

Why would any Government want to introduce it?