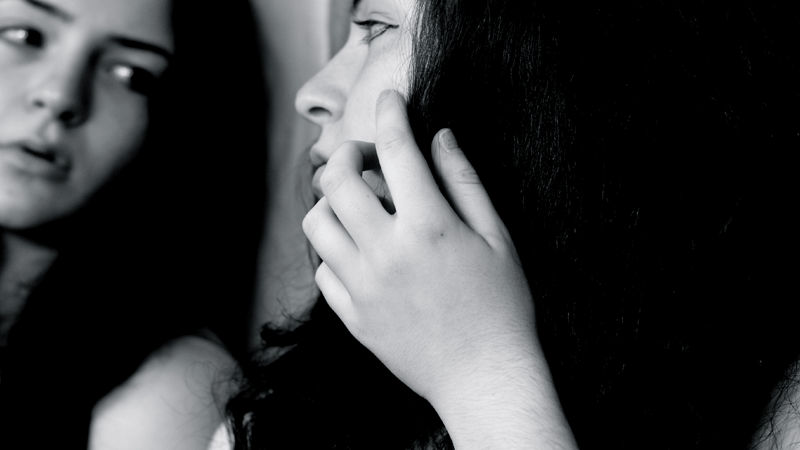 A council has been criticised for promoting transgenderism to schoolchildren as it emerged that children in the area are referred to the NHS gender service at a rate more than double the national average.

This alarming figure may not be so surprising, however, when you look at what they are teaching their children.

According to the report in the Mail on Sunday, the Council’s Relationships and Sex Education (RSE) programme tells teachers to inform 11 and 12-year-olds about changing gender as part of a lesson on “emotional and physical body changes”. The programme promotes being proactive in bringing up the subject in case any children should decide to change gender, and advises that children should talk about which changes they would “worry about most” and which they would “look forward to”.

The programme also promotes the use of novel, confusing terms that erase men and women. It tells teachers to speak about “chest tissue” because trans and non-binary people can feel negatively towards their breasts, and explains that ‘gender-neutral’ terms, such as “people who menstruate”, will be used when possible throughout the programme guidance.

A lesson plan for 12 to 13-year-olds says that children will be taught to use “respectful terminology to describe assigned sex, gender identity and sexual orientation” – where “assigned sex” is a gender theory term for biological sex that disregards scientific fact.

Teaching children this kind of nonsense at an impressionable and confusing age is obviously dangerous. Yet a Swindon Council spokesman said: “Our approach to Relationships and Sex Education is in line with Department for Education guidance.”

If that is so, then there is something seriously wrong with the Government’s guidance.

The fact that human beings are male and female is central to the definition of real marriage as between one man and one woman for life. At C4M we believe children and young people should be protected from harmful ideologies that encourage them to question the facts of their bodies and biology. We call on the Government to take note of these worrying trends and take action to curb them.