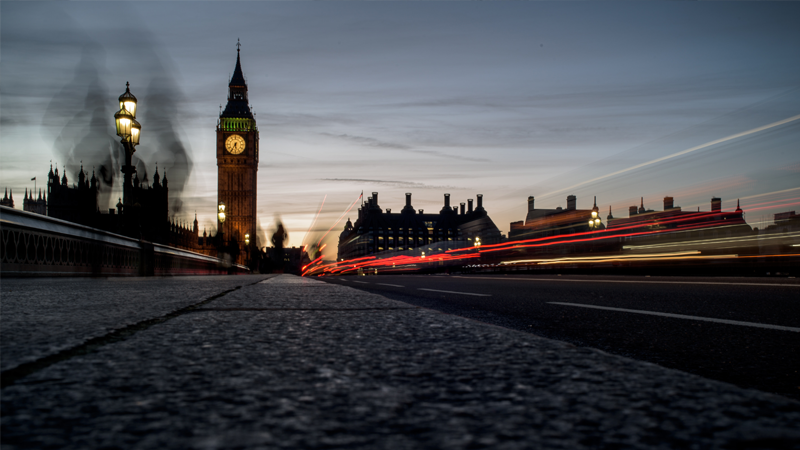 Any conversion therapy bill excluding transgender therapy is bound to be amended in an attempt to include it, as dozens of feminists and others have argued in a letter to the national press.

At C4M, our concerns relate to defending marriage.

One of the biggest issues is that therapy is not clearly defined. Could conversations between a mum and her daughter be caught?

Clearly the Government thinks there’s a risk of such conversations being caught which is why Boris Johnson said he wanted to drop transgender issues from his Bill. He said parents should be able to talk to their children on transgender matters. But the very same argument can be made about sexual orientation, which still remains in the Bill.

What if a mum argued against same-sex marriage every time her daughter raised the subject? It would be alarming if this was subject to the criminal law.

Marriage supporters are also concerned about problems for religious bodies. Under the Bill, it would still be legal for a vicar to counsel a married man against heterosexual adultery, but it might not be if it was about homosexual adultery. A vicar could risk committing a criminal offence in this case.

That is exactly what some LGBT campaigners want.

The Government says it doesn’t want this. But there are unresolved and complex problems with the legislation. These could be made much worse by amendments. The Government tried to drop the whole Bill, but the LGBT lobby wouldn’t let it. That same lobby will be seeking to hijack the Bill as it goes through Parliament.