Cohabitees’ Rights Plan Is Another Attack On Marriage 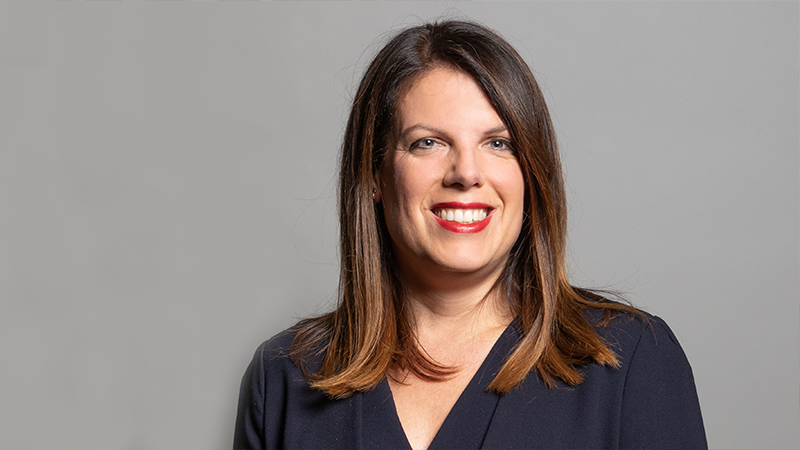 MPs on the House of Commons Women and Equalities Committee have said they want cohabiting couples to have the same financial rights as those who are married.

The committee has announced plans to look into what legal mechanisms are needed to treat the UK’s estimated 3.4 million cohabiting couples – roughly one in five of UK couples – the same as married ones when it comes to money and property.

When married couples divorce, property, including the family home, is by default split 50-50, though a judge may determine that the needs of children require the main carer to receive a greater share. A married spouse also by default inherits the property of their partner in the event of death.

For cohabiting couples, by contrast, there are no similar legal rules and the owner of the house would receive the full amount of any sale. There are also no default inheritance rights. Likewise, a cohabiting partner has no right to the lease of a rented home that is in their partner’s name if the partner leaves or dies, and no claim on their pension.

The MPs have decided that this is unfair. They are looking to formulate for the first time a statutory definition of living together in order to require all couples who live together to divide property 50-50 in the event of a split, and to grant bereaved partners equivalent inheritance rights to marriage.

The committee chair, Conservative MP Caroline Nokes, said: “It is surprising they do not share the same legal rights as others given that cohabitation is now the fastest growing family unit.”

To say cohabiting is the fastest growing family unit, however, is just to say more people are choosing not to get married. Rather than regret this fact, MPs propose to extend marriage rights to unmarried couples. This shows they are not thinking in terms of what is best for marriage. Otherwise they would suggest ways in which marriage might be better promoted and supported, rather than ways in which its importance would be diluted.

Co-habiting couples have freely chosen not to marry. Extending the financial rights of marriage to cohabiting couples is akin to forcing those couples to be married, but without first making the express, public commitment to one another that is integral to making marriage work.

It’s also unclear how the definition would avoid giving housemates rights to one another’s property, and how it would distinguish between lodgers and partners. Marriage makes these key distinctions clear in law.