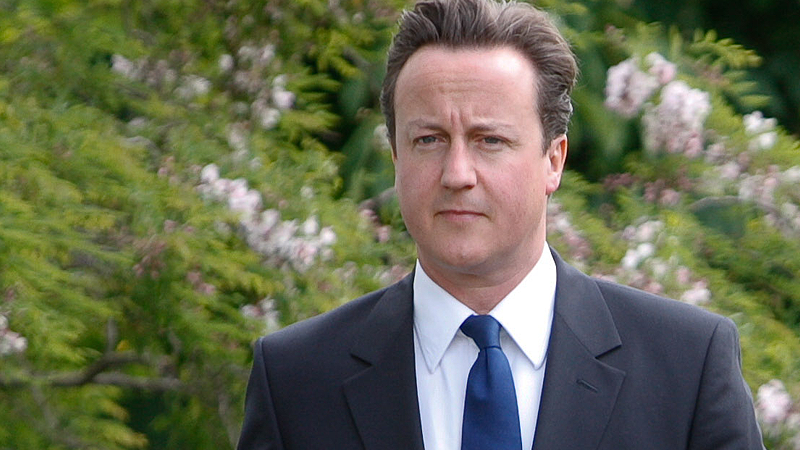 David Cameron has admitted that redefining marriage was an issue he “would worry and even wobble over”. But he insists he has “no regrets”.

In an excerpt from his new memoirs published in The Times (£), the former Conservative Prime Minister concedes that same-sex marriage was one of the most divisive policies he pursued.

Even though he recalls how one party member “tore up their membership card in front of me”, he says the move “is one of the things of which I’m proudest”.

He argues: “People should be able to enter into a legal union with the person they love… Love is love, commitment is commitment — whoever you are and whatever your sexuality.”

Cameron admits that he took the decision to make gay marriage the Conservative party’s “next big, progressive social policy” despite it being wholly absent from its 2010 election manifesto.

Yet only a minority of his MPs supported his Government’s Bill, and it passed on the back of opposition votes.

At the time Cameron ruled out extending civil partnerships to include straight couples, saying that such a move would weaken marriage. “I am a marriage man. I am a great supporter of marriage. I want to promote marriage, defend marriage, encourage marriage,” he told the Commons (£).

Yet, as C4M predicted, we have since seen the courts force the Government to extend civil partnerships to straight couples – just one of the many damaging consequences of same-sex marriage.